Fort Worth Looks To Future With Convention Center Expansion 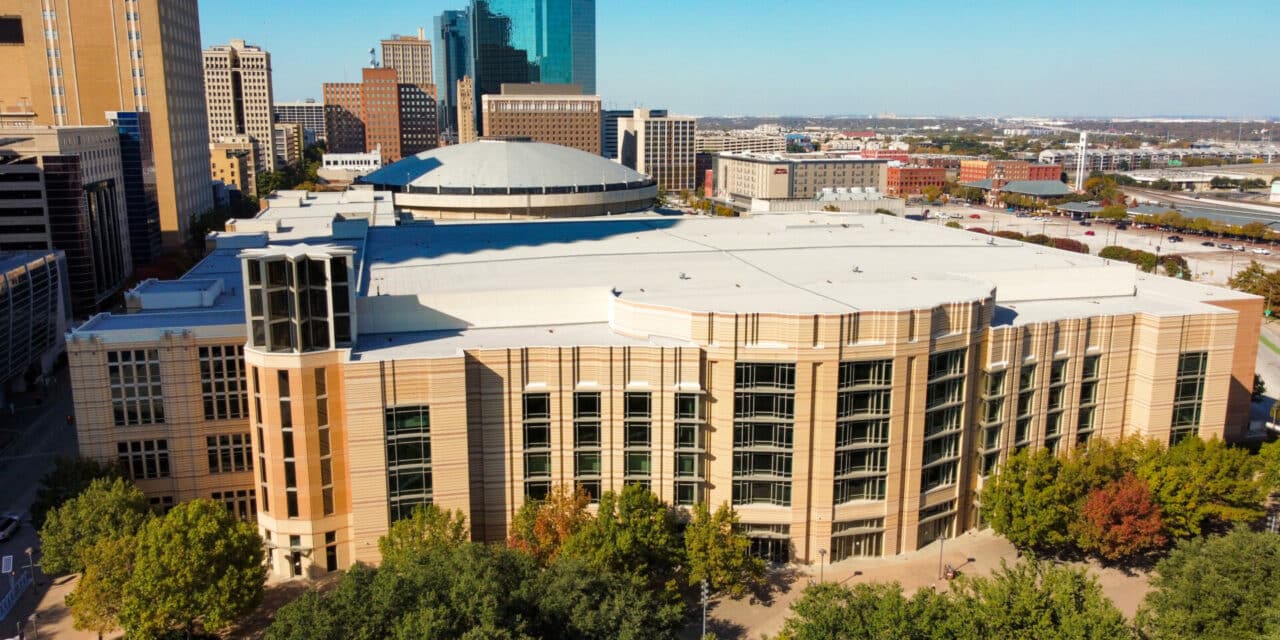 EXPANSION PLAN: Phase one of the Fort Worth Convention Center expansion is to commence in December of 2023 and be complete in 2026. (Courtesy venue)

Officials in Fort Worth, Texas, believe an expanded and modernized convention center will go a long way toward positioning the city for future economic growth and a well-defined identity within the greater Dallas area.

Last week, the city announced it had selected a joint bid by Thompson, Ventulett, Stainback & Associates, and the local firm Bennett Partners to deliver design and construction administration services for the first of two phases of the Fort Worth Convention Center’s expansion.

The center will remain operational during both phases, the first of which, due to commence in mid-2023 and be completed in 2026, will add new food and beverage facilities and see an annex building demolished.

The first phase also includes a major rebuilding of the center’s loading docks and realignment of Commerce Street to make way for a hotel, according to Mike Crum, Fort Worth’s director of public events.

Six bids were submitted before the winning proposal was selected, he said, citing Atlanta-based TVS’ strong portfolio in the convention center segment.

“I think they are one of the preeminent convention center design firms in the country,” Crum said. “They were paired with a very strong local firm in Bennett Parnters, who had been part of the conversation about this particular expansion of the convention center I think since it first started.” 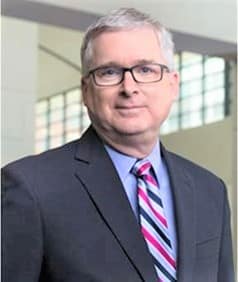 Broaddus & Associates, Inc. is project manager in partnership with Elements of Architecture, Inc.

The expansion had been planned for several years and funding had been secured through hotel occupancy taxes, but the pandemic intervened. After a pause, the city council in December approved $52 million in American Rescue Plan Act funds for the first phase.

In discussing the value of an expanded convention center, Crum, who until early 2020 ran the Charlotte Regional Visitors Authority, landlord for Spectrum Center, Bojangles Coliseum, Charlotte onvention Center and Ovens Auditorium, said it will help position Fort Worth as the forward-looking gateway to the West while reflecting its heritage.

“First and foremost, it’s important for the convention center to reflect the growth in Fort Worth and its emergence as its own destination within the Metroplex,” he said. “We’re not trying to be

Dallas, Houston, San Antonio or Austin, we are trying to be Fort Worth and have a building that is reflective of the modern West experience.”

TVS Principal Rob Svedberg said “the building can tell a story, a story that reinforces why people are there.”

“Fort Worth has a very strong identity, kind of the beginning of the west, the cow town, but it’s also a tech hub,” Svedberg said. “The story the building tells is the history of the West and looking as to what that means for the future.”

The first phase of the project is groundwork for the second phase, with upgrades to “operational areas in the building that don’t work as well as they could.”

“We’ll solve food service problems by adding a kitchen to the ballroom,” he said, explaining that cleaning up freight access to the exhibit hall is also part of the initial work.

Expanding the building and district around it by adding additional space and reaching out toward the street will allow the center to host two simultaneous events in the building, he said.

Asked about the potential for costs to balloon due to inflation and supply chain issues, Crum said, “All in we could be looking at in today’s inflated dollars, $500- to 600 million.”

Svedberg said, “This is a team sport related to cost. A construction manager is on board and we are working with them. The first thing is to keep an open mind on how you meet any single goal.”

Being flexible about materials, for instance, can help mitigate cost and timeline pressures.

“If you can keep an open mind and open process deep into the design and work with construction professionals on relative value, you can achieve the goal,” Svedberg said. “We’ve been successful in having to not drop things out.”