Casey Wells To Retire In Erie 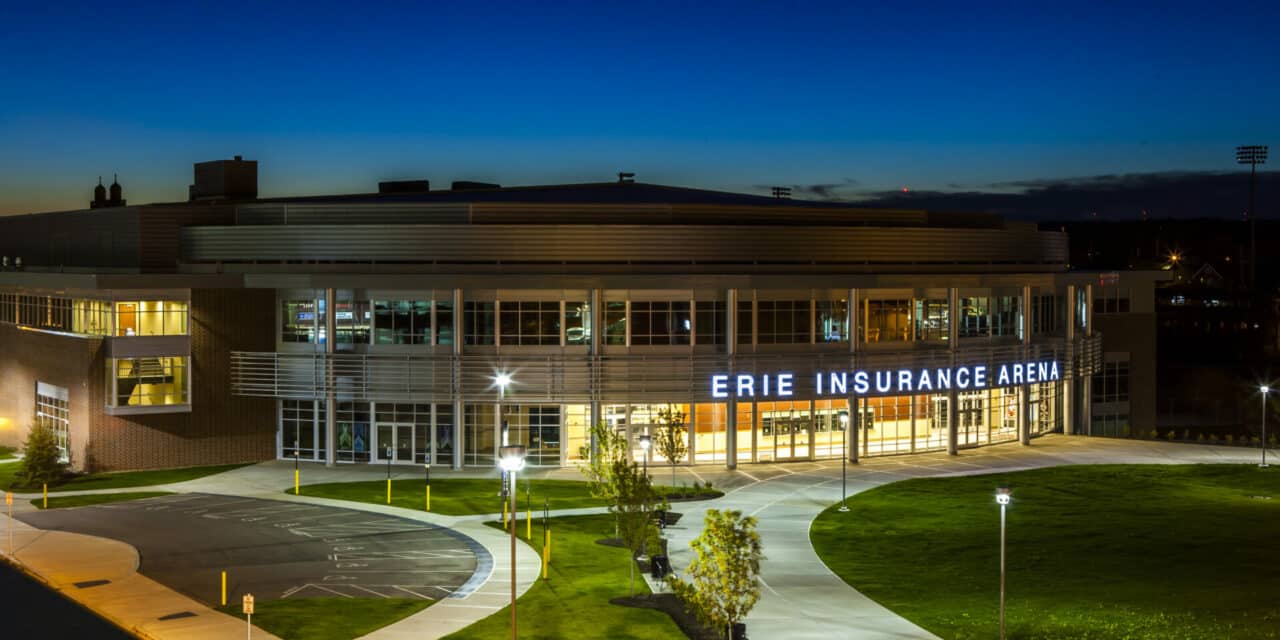 ERIE SETTING: Erie Insurance Arena was built in 1983 and renovated in 2013. (Courtesy venue)

When Casey Wells retires from his position as executive director of the Erie County (Pennsylvania) Convention Center Authority in late January, he will leave a city that’s been transformed in 40 years since he came aboard, and it’s fair to say he’s had more than just a little to do with that growth.

During his tenure, Wells has overseen the construction of a minor league ballpark, a waterfront convention center, two hotels and a major renovation of the city’s arena: nearly $300 million worth of projects over the last 15 years.

The timing of his retirement isn’t about calling it quits after seeing the authority through the pandemic.

“No, I always wanted to finish the Warner Theatre,” he said of the restored 1931 movie palace that’s part of the authority’s portfolio. “It was the first big project I ever worked on.” 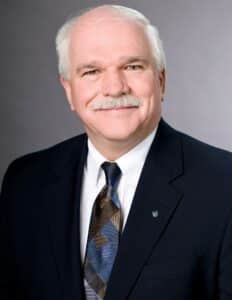 In 1992, plans were put in place to make the theater a performing arts center, but delays in acquiring adjacent property strung the process out until now, $40 million and nearly 30 years later.

“I always said I was going to stay to finish the Warner and we got it done this year,” he said of a process that he began in earnest in 1993. The theater is now ready to handle any touring Broadway show out there, Wells has been told by at least one producer.

The theater was a labor of particular love, but that wasn’t all Wells had on his plate.

When the city opened the Erie Civic Center (now Erie Insurance Arena) in 1983, the Fieldhouse closed.

“I transferred with the equipment,” Wells said. “The county kind of got out of the business of venue management. The Fieldhouse was out on the Thruway and the mayor wanted the civic center built downtown.”

Looking back, Wells takes satisfaction knowing he helped boost the economic fortunes and cultural life in the city on the shores of Presque Isle Bay.

“We have been one of the major economic development engines in our community,” he said. “We started with a very modest budget when I began. We built success upon success, getting our elected leadership on both on the local and state levels to believe in the vision. When you deliver projects and not only meet expectations but exceed them, they are that much more likely to listen next time you’re looking to do the next major project.”

Several projects were approved by the slimmest of margins, Wells said.

“There were a number of crucial decisions about moving Erie forward, transforming our magnificent bayfront and there were a lot of 4-3 votes on the city and country level,” he said.

The net effect of facility development has helped transform a rust belt city into one that’s forward-looking with new industries like plastics, education and healthcare.

“Tourism has really become an industry now more so than ever before, Wells said.

“It’s brought in a lot of economic activity, people and groups to our city. Many of these people have never been to Erie before,” he said.

Wells said he “learned how to learn at Penn State,” but learned the venues business from people who shared their knowledge.

Ben Morrow, who promoted Ice Capades and the Harlem Globetrotters in the Erie area when Wells was starting out, is one who showed Wells the ropes.

“Ben took me to my first IAAM (now IAVM) and introduced me to everyone,” he said. “Ben opened doors that really got me a head start on understanding and meeting people way back in the day.”

He mentioned how Randy Brown, who retired this year from the Allen County War Memorial Coliseum in Ft. Wayne, Indiana, shared what he knew about running a minor league park; and how Joe Floreano, who ran the convention center in Rochester, N.Y., offered advice when the Bayfront opened; and how Charlie Wheeler, who ran the Northern Kentucky Convention Center offered his counsel.

Wells, Brown, John Robertson, who just retired from the Charleston (West Virginia) Civic Center, and Denny Magruder, who retired this year from WesBanco Arena in Wheeling, West Virginia, all came into the industry about the same time. They developed bonds with one another and are all making their exits now.

“We had a career of enjoying information with one another, and there are many others,” he said.

Wells said he has given a strong recommendation to the authority board of directors of an internal candidate to succeed him, but declined to share a name.

“We’re fortunate that we have a lot of bench strength in this organization,” he said.

Wells threw out first pitch at an Erie SeaWolves game at UPMC Park on Tuesday night, which turned out to be a win for the Detroit Tigers affiliate in the first game of a  playoff series, with about 5,000 in attendance. The pitch was in the dirt, but the catcher scooped up what Wells jokingly called his sinker.

“I threw it near as hard as I could,” he said. “You might say it was unhittable.”

Was there a favorite show from all those years?

“Liberace,” Wells said. “He was such a showman. I was not terribly familiar with him; might have seen him on Ed Sullivan as a kid, but he just had the audience in the palm of his hand. That stands out, and of course the Elton John shows we’ve had, and Cher, Joe Cocker and the Guess Who.”

Wells, who turns 67 next month, said he will miss a lot about the job, including when he would engage with the community as he did Tuesday night, but now it’s time for the father of five and grandfather of 11 and wife Jill of 46 years to enjoy a more leisurely pace. Wells might have to adjust to having nights and weekends free.

“We are in excellent health and we plan on golfing, traveling, gardening and the occasional bottle of wine,” he said.