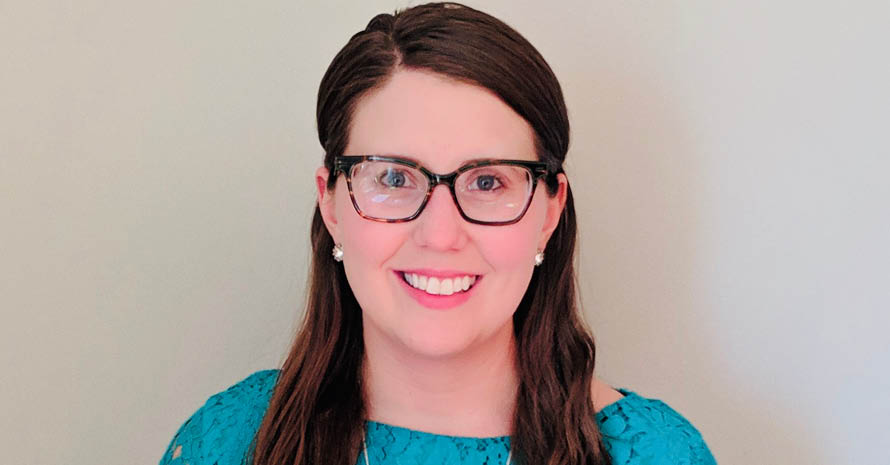 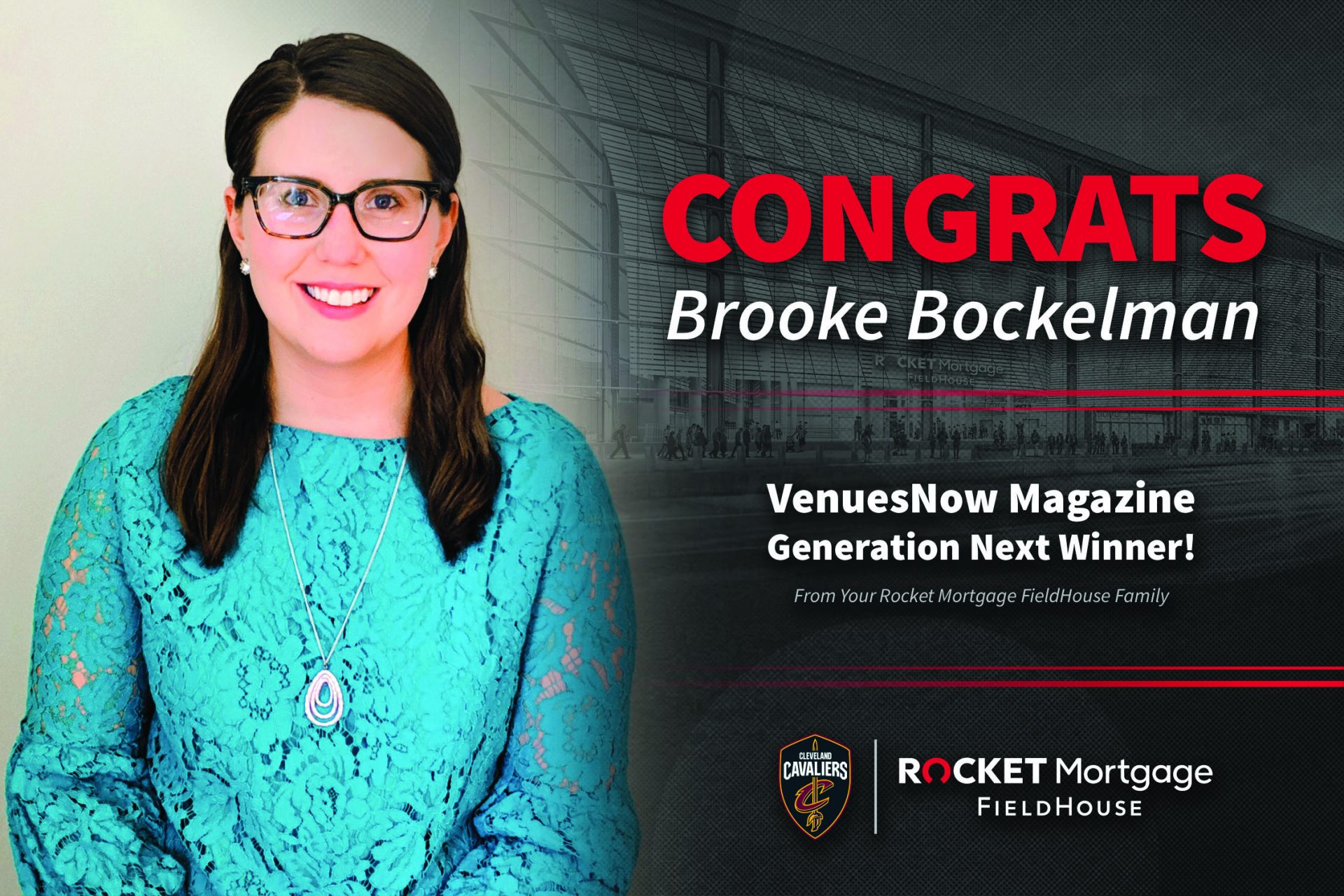 Brooke Bockelman’s career path has taken her from teaching California kids to buying talent in Cleveland.

Bockelman, now vice president of booking and events at Rocket Mortgage FieldHouse, grew up on a farm in northwest Ohio. She attended Ohio State and got involved with the Ohio Union Activities Board, scheduling concerts on campus, many of which were national acts. She interned at the Big Ten school’s Schottenstein Center.

After graduating with a political science degree, though, Bockelman didn’t really know what she wanted to do. She had plenty of event booking experience but took a detour instead, joining Teach for America for a two-year stint.

“The program teaches graduates in any field or background and places them in high-need public schools throughout the U.S.,” Bockelman said. “I moved to San Jose and taught sixth-grade English and social studies, along with advising the school newspaper and yearbook.”

In 2011, Bockelman moved back to Columbus to be an event coordinator on the production side at Nationwide Arena, starting a 11-year stretch of working for both arenas in the city. Fourteen months later, Bockelman joined Columbus Arena Sports & Entertainment as booking manager. The group was formed in 2010 to jointly operate Schottenstein Center and Nationwide Arena to eliminate competition for events and cut financial losses at both facilities. Her boss was Xen Riggs, among the most respected managers of college venues.

In April 2019, the Cleveland Cavaliers hired Bockelman. She works closely with the NBA team and the American Hockey League’s Cleveland Monsters to book events between their respective schedules. Rocket Mortgage FieldHouse does some buying on its own to secure events, she said.

All those things are on hold during the pandemic. As of now, the arena schedule is a “giant Rubik’s cube” after the NBA suspended the 2020-21 season and the AHL canceled its season, Bockelman said. She’s not exactly sure when the building will reopen for events.

“It’s a challenging time on the concert side because no artist wants to put their fans in harm’s way,” she said. “The news changes every day … and we’re trying to make the best decisions possible. We don’t want to keep ticket holders waiting too long, but at the same time, we’re pushing into the fall and 2021” with rescheduled events. The first quarter of 2021 is jammed with rebooking dates, holds and newly scheduled events, and for Bockelman, it presents a balancing act for both the building and the acts to find dates that work the best for all parties involved.

“We try to be a good partner and let our promoters know the lay of the land,” she said. “We might not share with them who the artist is, but we mention an artist may have targeted a certain date, just for their awareness.”

Bockelman said, “We’re just starting to learn a little bit about what the appetite (for live music) might be. We started doing some refunds for a handful of shows and haven’t put anything on sale for quite some time. The average ticket price needs to come down and we’re going to do our best to manage expenses on our side. It’s not a fun place to be in to cut a deal right now, that’s for sure.”

The good news in Cleveland is the $185 million renovation and rebranding of Rocket Mortgage FieldHouse remains fresh and gives customers something to look forward to for a second time after they return to the building. The face-lift, completed in September after the building shut down last summer, has refreshed a facility that opened in 1994.

“Our atrium lobby lights up dynamically based on which product we have in the building and our food and beverage has been outstanding with a lot of local flavor,” she said. “We’re completely LED now; you won’t find a static sign anywhere. We’re able to update patrons about what’s going on in the building and where they can find certain spaces. It’s been amazing.”