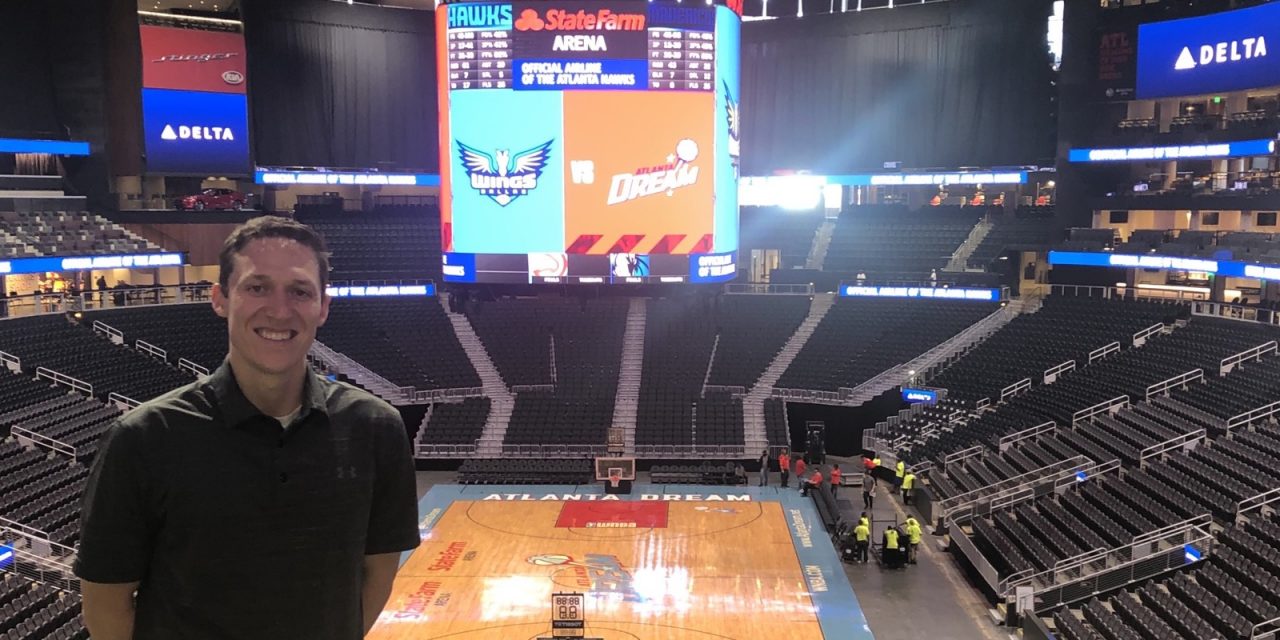 Vice President of Guest Experience, Atlanta Hawks and State Farm Arena David Garcia leaned on his personal Disney experience to help transform the culture for three big league teams in his hometown of Atlanta.  In his role as vice president of guest experience for the Atlanta Hawks and State Farm Arena, Garcia touches all aspects of event operations after the NBA team combined its premium and guest services departments into one group under Hawks owner Tony Ressler.  The Hawks hired Garcia after he spent about three years as director of fan experience for AMB Sports & Entertainment, parent company of the NFL’s Atlanta Falcons and Atlanta United FC of MLS, and operator of Mercedes-Benz Stadium. For Garcia, 33, the common thread for both positions was The Walt Disney Co., where he took a job out of college as a financial analyst in Orlando. Over the past 20 years, multiple teams have […]
To access this post, you must purchase Subscribe to VenuesNow – 1 Year, Subscribe to VenuesNow – 2 Years or Subscribe to VenuesNow – 3 Years. If you are already a member of VenuesNow, please login here: log in