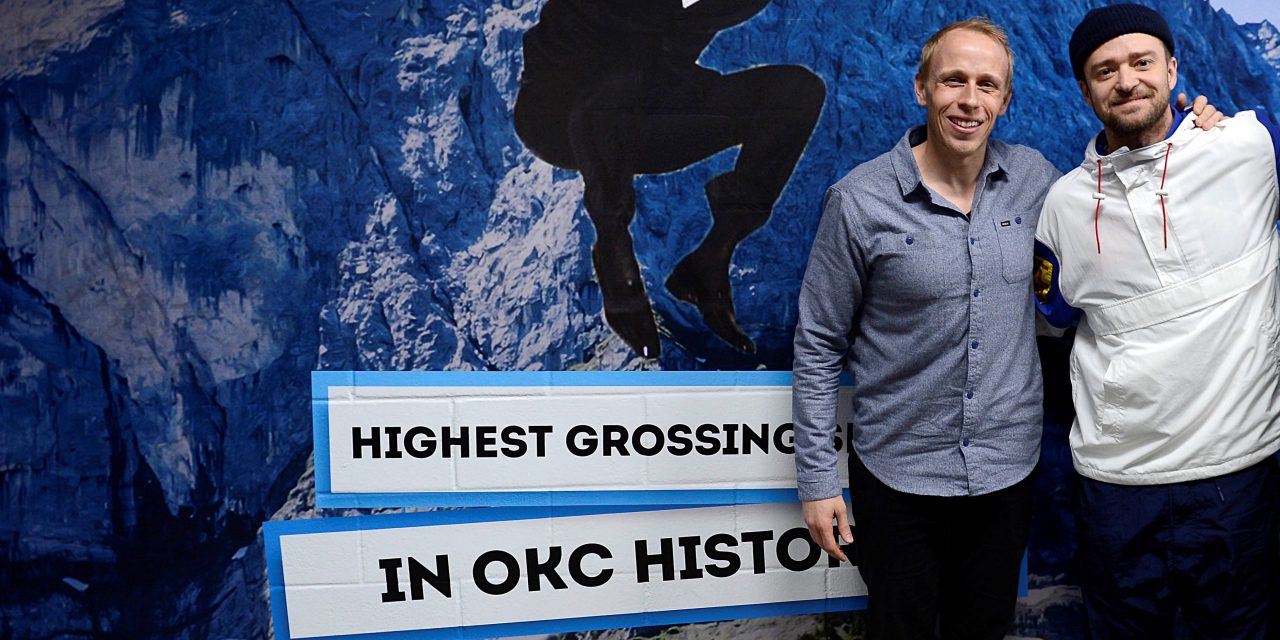 Assistant General Manager, Chesapeake Energy Arena, Oklahoma City, SMG Michael Owens learned early on how to pamper touring acts, a skill that helps him stay on the competitive edge as the assistant general manager of Chesapeake Energy Arena. The Oklahoma City arena is in direct competition with the BOK Center in Tulsa, so taking care of artists and their management teams is a high priority for Owens in trying to lure them to his venue. “You’d be shocked at the amount of capital you can buy with some of these touring acts by taking a little extra effort to show them hospitality and take care of them,” Owens said. “You have to roll out the red carpet and take care of these people.” His strategy has worked, and he’s one of VenuesNow’s GenerationNext winners in part because he and his team helped the 18,200-capacity arena achieve record concert ticket sales in […]
To access this post, you must purchase Subscribe to VenuesNow – 1 Year, Subscribe to VenuesNow – 2 Years or Subscribe to VenuesNow – 3 Years. If you are already a member of VenuesNow, please login here: log in