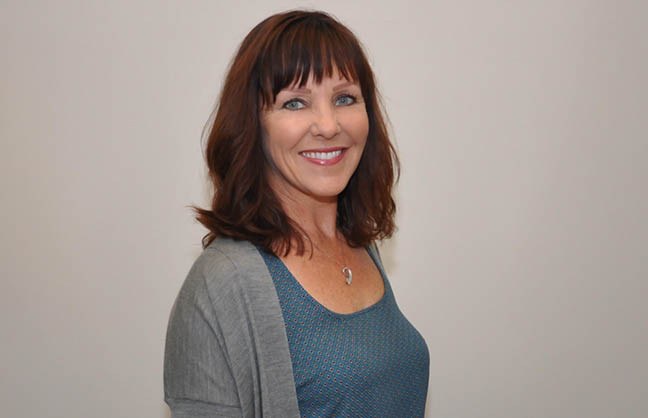 Lori Glover. (Courtesy Ruth Eckerd Hall) Lori Glover will leave her position as chief financial officer and vice president of finance for Ruth Eckerd Hall in Clearwater, Fla., at the end of the year. Glover joined the venue in October 2012 as CFO. In 2014, she added VP of finance to her title. During her tenure, Glover oversaw the finances during the multiphase $19 million renovation project that included a new grand lobby with a six-lane grand entry, a new ticketing area and new live music locations. Before joining Ruth Eckerd Hall, Glover was CFO for the South County Family YMCA.     TweetSharePinShareEmail0 Shares
To access this post, you must purchase Subscribe to VenuesNow – 1 Year, Subscribe to VenuesNow – 2 Years or Subscribe to VenuesNow – 3 Years. If you are already a member of VenuesNow, please login here: log in