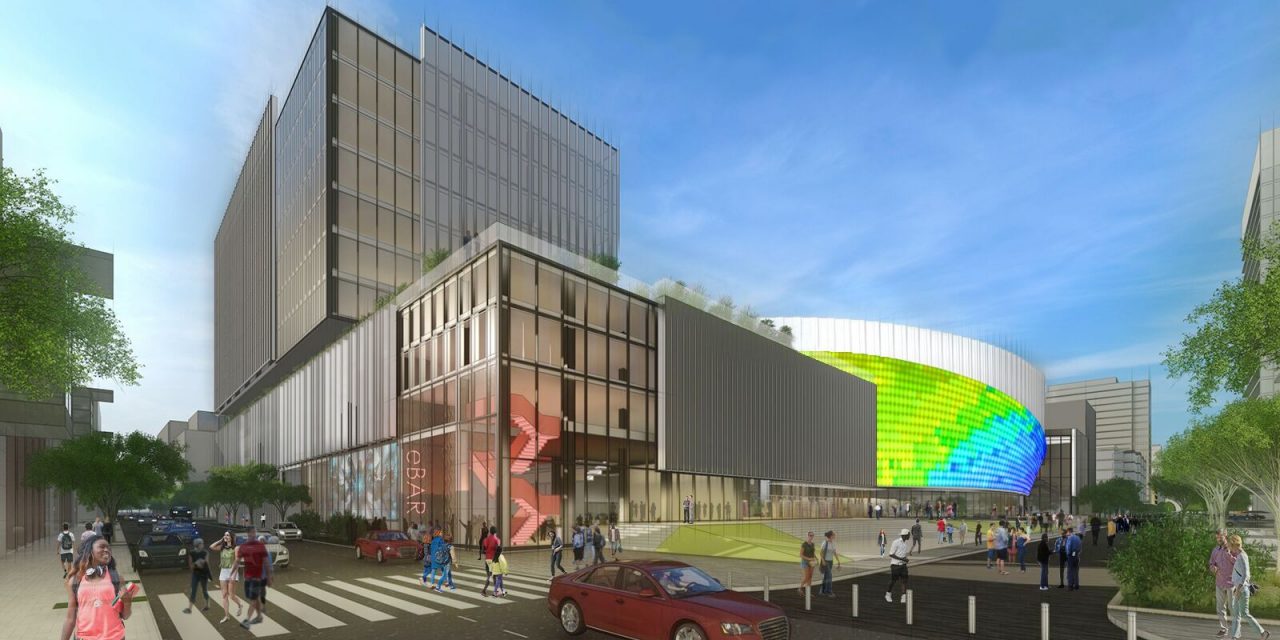 A rendering shows the arena proposed for Richmond, Va., designed by HOK. (Courtesy Spectra) Facility part of $1.5 billion mixed-use development slated for downtown Spectra has been awarded the rights to run all facets of a proposed new arena in Richmond, Va., pending approval of the project by the City Council. The 17,500-seat facility, estimated to cost $235 million, would be part of a $1.5 billion mixed-use development intended to transform the downtown district in Virginia’s capital. Other components include a 500-room hotel, 2,100 new residential units and 500,000 square feet of office space, plus the restoration and conversion of the historic Blues Armory into a three-level grocery, music venue and ballroom. The new arena, designed by HOK, would replace Richmond Coliseum, a 48-year-old building formerly managed by SMG that closed its doors in early 2019. It would be torn down to clear space for new construction, project officials said. […]
To access this post, you must purchase Subscribe to VenuesNow – 1 Year, Subscribe to VenuesNow – 2 Years or Subscribe to VenuesNow – 3 Years. If you are already a member of VenuesNow, please login here: log in