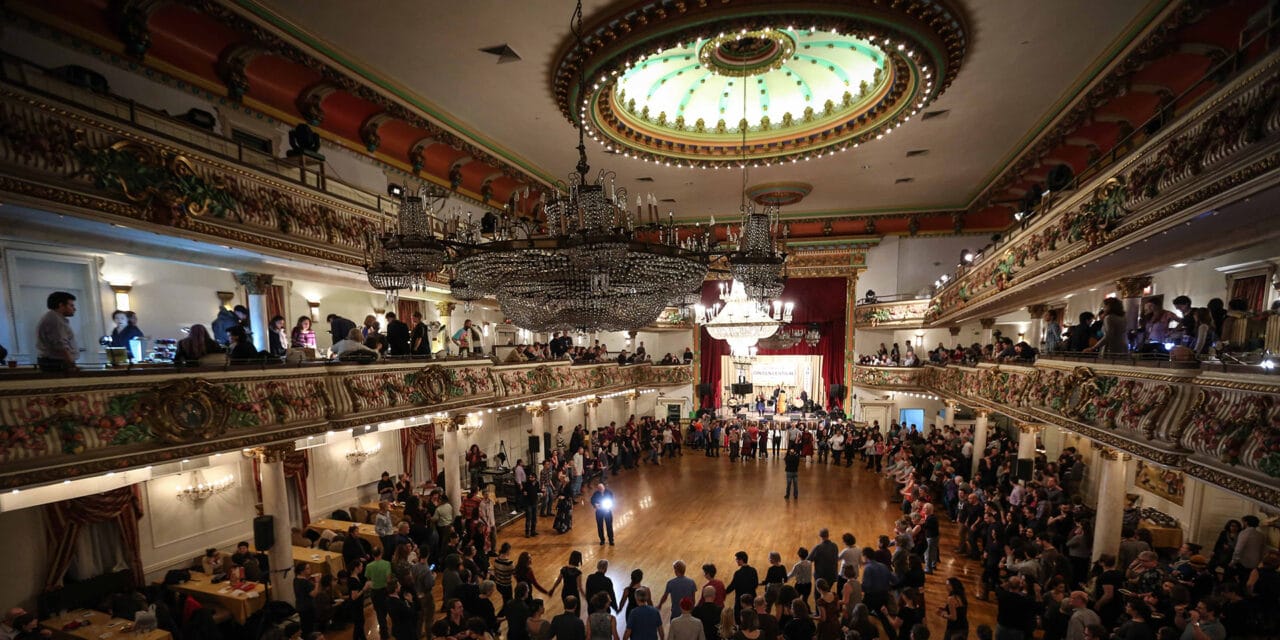 Gowanus Cubes LLC has bought Grand Prospect Hall, the event space and occasional concert venue in Brooklyn, New York, for $22.5 million as part of a larger $30 million deal for it and 11 neighboring properties, according to PincusCo Media and The Real Deal.

Grand Prospect Hall was built in 1892 in Brooklyn’s Park Slope neighborhood. Michael and Alice Halkias bought it in 1981 and opened it in 1985.

The venue, known for its “where dreams come true” catchphrase, has been a popular gathering space for weddings, banquets and other celebrations and throughout its history has hosted concerts periodically.

Shows at the space have included a 12th anniversary celebration for the indie label DFA in 2013, gigs by Hot Tuna and Arcade Fire in 2017, and the recurring Zlatne Uste Golden Festival, which presents Balkan music.

Pollstar’s sole box office report for the venue is from October 2019, when a team of promoters including House of Yes and Zero Productions staged “City of Gods Halloween” — “a grand convergence of pantheistic power, a gathering of grotesque opulence and eternal extravagance” that included several DJs, according to a listing — at Grand Prospect Hall. The event sold 11,507 and grossed $1.3 million.

Additionally, productions from “30 Rock” to “The Royal Tenenbaums” have filmed scenes at Grand Prospect Hall, and the space has been parodied by the likes of “Saturday Night Live” and Jimmy Kimmel.

The venue was added to the National Register of Historic Places in 1999.

When The Real Deal reached attorney Oded Ben-Ami, who represents Angelo Rigas, the party who bought the venue through Gowanus Cubes LLC, the lawyer declined to reveal what’s planned for the venue and its adjacent properties.