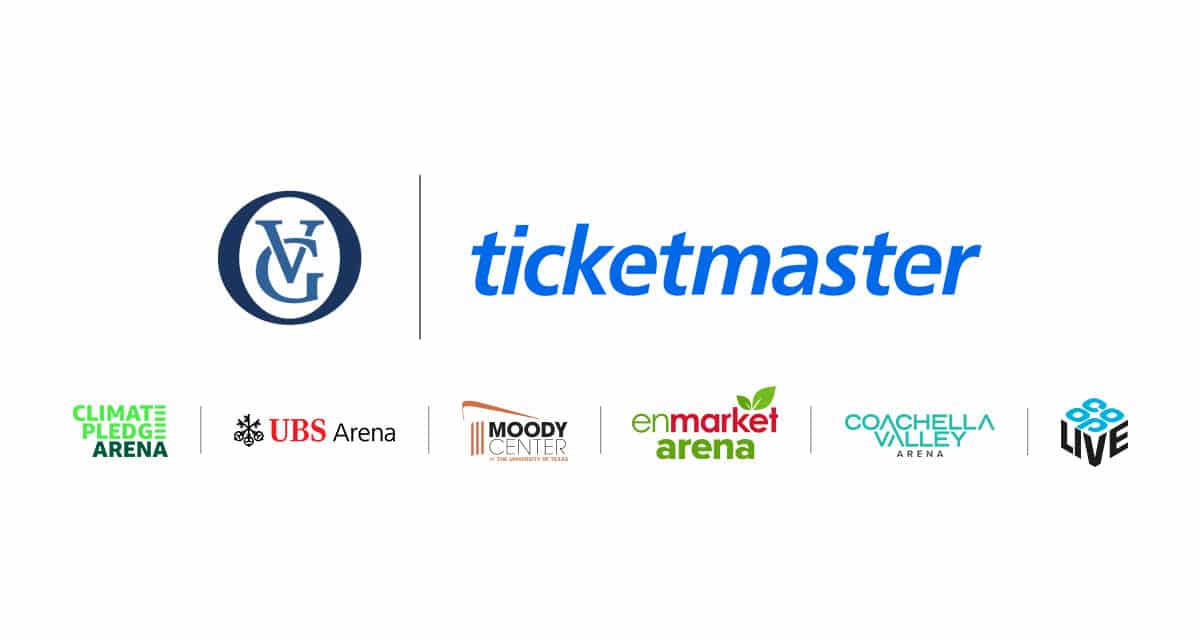 The deal was announced Monday. The length of the deal was not announced. (OVG is also the owner of VenuesNow and Pollstar.)

“Ticketmaster is the best ticketing system in the world, and we’re pleased to offer their industry-leading technology across all of our world-class venues,” said Tim Leiweke, Oak View Group CEO, in a statement accompanying the release of the news. “We know what a strong partner Ticketmaster is when it comes to bringing that premium ticketing experience to fans, and we look forward to partnering with them to bring the biggest artists and sporting events as we return to live.”

Ticketmaster President Mark Yovich said in a statement: “OVG is setting a new standard for arenas with world-class hospitality and state-of-the-art technology. Their portfolio boasts some of the most modern and progressive new venues in the world. Through our leading-edge ticketing technology, Ticketmaster will help OVG deliver premium fan experiences for sports fanatics and music lovers.”

Continuing a longstanding partnership, Ticketmaster will expand its relationship with the NHL’s New York Islanders as they make the move to UBS Arena, where they are scheduled to begin play in late November. In addition to serving as the official ticketing partner for the team, Ticketmaster will provide ticketing for all UBS Arena events.

Ticketmaster adds another NHL partner — the league’s newest expansion team, the Seattle Kraken — at Climate Pledge Arena. When the venue opens in October, Ticketmaster will provide ticketing for the Kraken, the WNBA’s Seattle Storm and concerts.

Fourteen events at Climate Pledge Arena are listed on Ticketmaster online, starting with an Eric Church concert Oct. 30. All are concerts except the Gonzaga-Alabama college basketball game Dec. 4. The NHL schedule has not yet been announced.

Four concerts are listed for UBS Arena, starting with Eric Church on Dec. 4.

The OVG-Ticketmaster partnership will extend to several other new venues built for music and sports: Coachella Valley Arena, home to a future Palm Springs team in the American Hockey League, scheduled to be completed in October; Moody Center, Austin’s multipurpose arena, which will be the home of University of Texas basketball, set to open in April; and Savannah Arena, also slated for a 2022 opening, which will be home to a future ECHL hockey team.

Across these venues, OVG may use Ticketmaster’s digital technology to provide features such as instant ticket delivery and transfer from their mobile devices. The venues may be equipped with “Ticketing Concierge,” a contactless box office powered by Ticketmaster’s TM1 product suite that enables all ticketing transactions, account support, refunds, or will-call to be handled digitally, reducing the need for physical interactions between fans and staff.