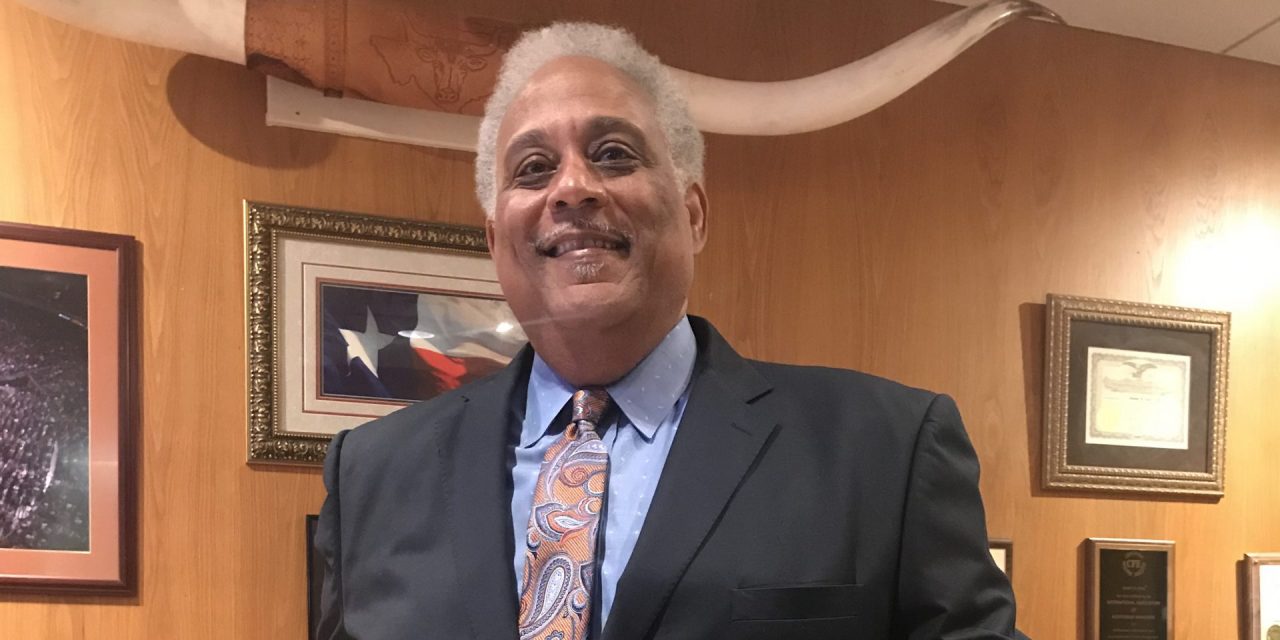 All With a Smile The always smooth Jimmy Earl helped make Austin arena a concert magnet Jimmy Earl is among the last of a vanishing breed, a self-made arena manager. His early training came on the job, supported by continuing education through groups such as the International Association of Venue Managers. Earl retired this fall after spending close to 40 years running the Frank C. Erwin Jr. Special Events Center, the University of Texas’ on-campus arena. The 16,734-seat home of Texas men’s and women’s basketball also stands as a lucrative concert venue.  He made a brief pit stop running the Fort Worth Convention Center from 1987 to 1990 before returning to Erwin Center after John Graham took over as director. Earl assumed his same position, senior associate director, before taking over for Graham as director after he retired in 2017. In Austin, considering UT is building the new $340 million Moody […]
To access this post, you must purchase Subscribe to VenuesNow – 1 Year, Subscribe to VenuesNow – 2 Years or Subscribe to VenuesNow – 3 Years. If you are already a member of VenuesNow, please login here: log in