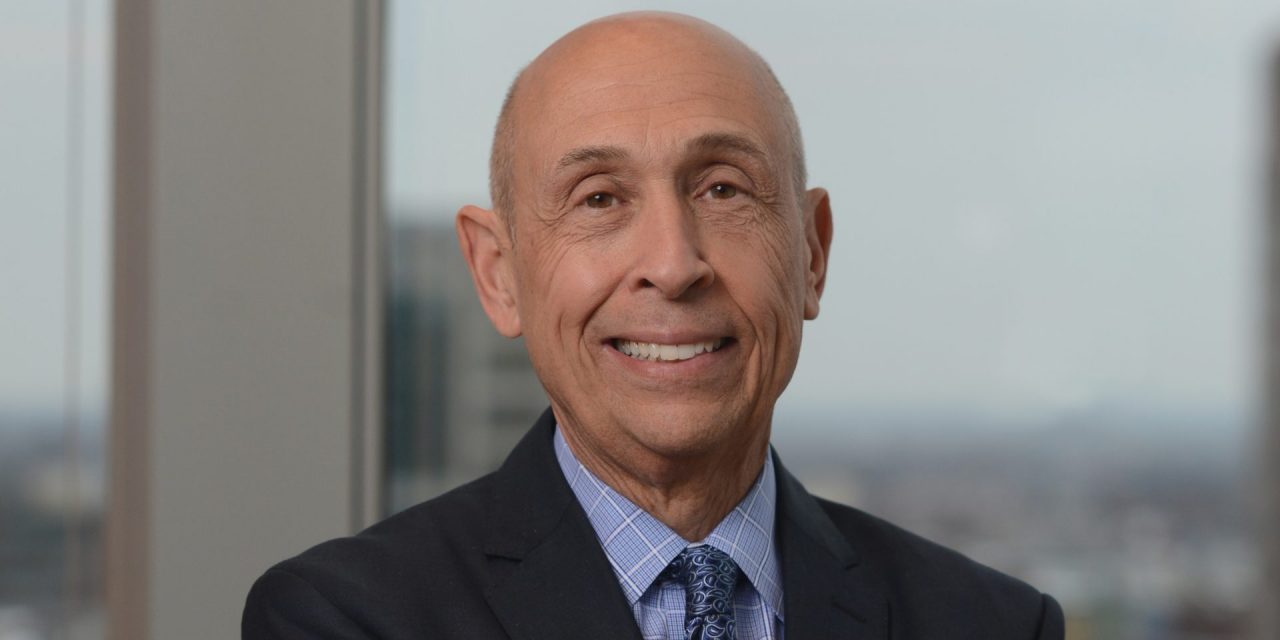 All About Love Rick Abramson loves the concessions business and Delaware North Sportservice, and both have loved him back Rick Abramson walked by a concession stand one day at old Chicago Stadium and noticed some hot dogs looked out of place. It was the late 1970s. Abramson, Delaware North Sportservice’s on-site general manager, suspected a few game day employees were smuggling their own inventory to sell and pocketing the money themselves.   “I let go of everybody working that stand and suspended them pending further investigation,” Abramson said. Abramson was called into Bill Wirtz’s office to discuss the issue. The Wirtz family owned the arena and the NHL Chicago Blackhawks, co-tenants with the NBA Chicago Bulls. Bill Wirtz informed Abramson of a rumor floating around the building that all the concession workers were ready to walk out in protest of his actions. “I explained to Mr. Wirtz that there were […]
To access this post, you must purchase Subscribe to VenuesNow – 1 Year, Subscribe to VenuesNow – 2 Years or Subscribe to VenuesNow – 3 Years. If you are already a member of VenuesNow, please login here: log in