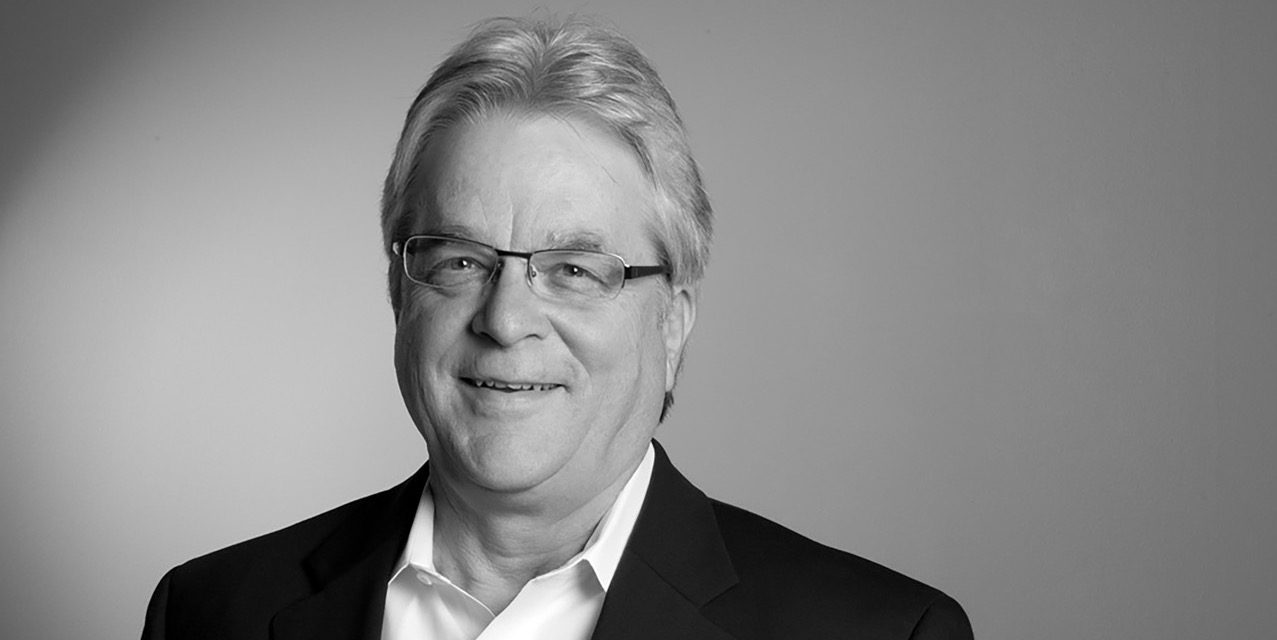 Jerry Fawcett, whose work included Dell Diamond in Round Rock, Texas, and Banner Island Ballpark in Stockton, Calif., died May 29 in Dallas. Texan made mark in colleges and baseball, the sport that held his heart Jerry Fawcett, a sports architect Texas born and bred who is credited with launching the college practice at HKS and solidifying its minor league baseball group, died May 29 in Dallas. He was 71. “Jerry was a true Southern gentleman and a real professional,” said Byron Chambers, a principal and design director at Populous. Chambers worked with Fawcett at HKS before joining Gensler to start a design studio in Dallas with Fawcett and Jonathan Kelly in 2014. Fawcett rejoined HKS in 2018 and worked there until his death. His colleagues described Fawcett as sincere, caring and a man of deep faith. He was also a huge baseball fan who absorbed himself in the game, […]
To access this post, you must purchase Subscribe to VenuesNow – 1 Year, Subscribe to VenuesNow – 2 Years or Subscribe to VenuesNow – 3 Years. If you are already a member of VenuesNow, please login here: log in