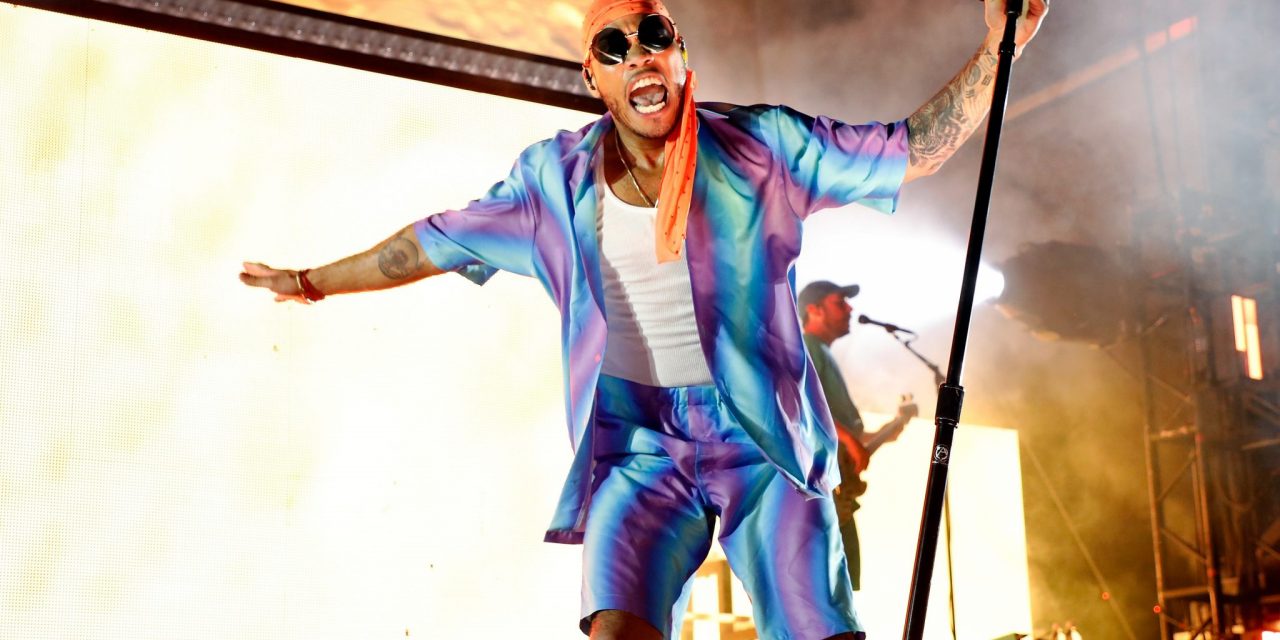 Anderson .Paak will be off to Europe in August after playing dates across the U.S. (Getty Images) Anderson .Paak fills two spots with West Coast stops Singer, rapper, songwriter and multi-instrumentalist Anderson .Paak took two spots on our Hot Tickets chart this week. The Oxnard, Calif.-born performer took the No. 1 spot on our 5,001-10,000 Capacity chart this week with a show at Bill Graham Civic Auditorium in San Francisco that grossed of $651,981. He played to 8,787 fans, with an average ticket cost of $59.60. .Paak’s stop at WaMu Theater in Seattle placed No. 3 on that same chart, grossing $439,603. Live Nation promoted both shows. English comedian, writer and television presenter Michael McIntyre took the top spot on our 10,001-15,000 Capacity chart this week with two shows at Spark Arena in Auckland, New Zealand, that grossed $1,238,277.  Adrian Bohm Presents promoted McIntyre’s shows. HOT TICKETS is a weekly […]
To access this post, you must purchase Subscribe to VenuesNow – 1 Year, Subscribe to VenuesNow – 2 Years or Subscribe to VenuesNow – 3 Years. If you are already a member of VenuesNow, please login here: log in