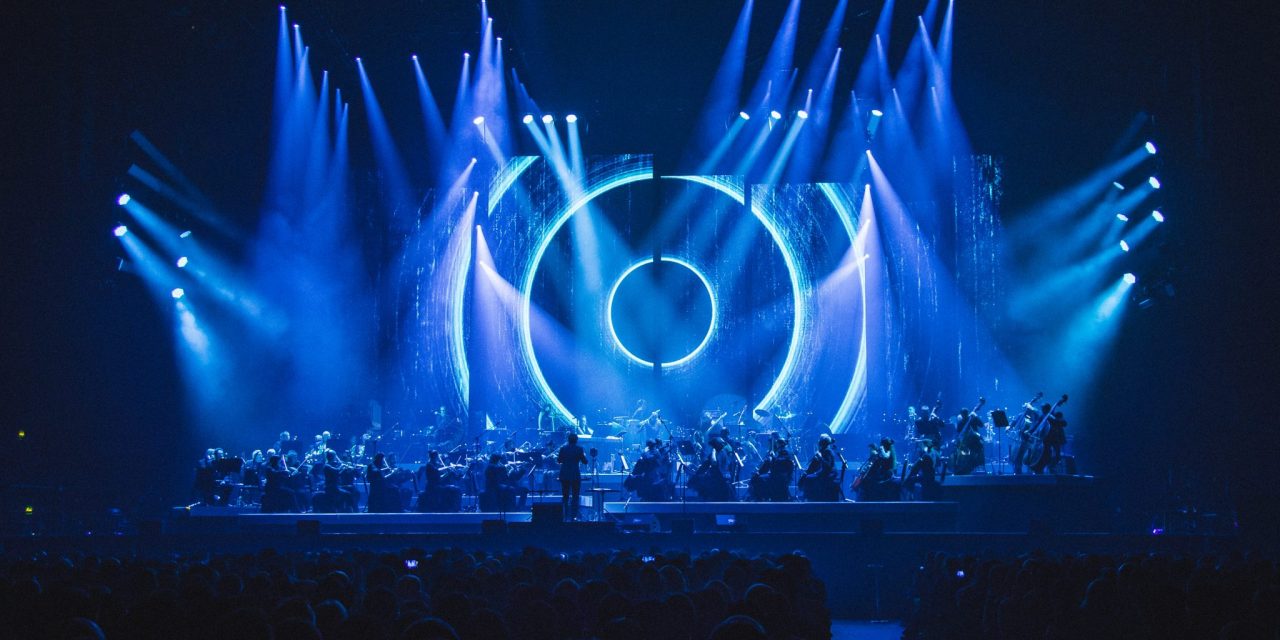 Musicians perform live at “The World of Hans Zimmer” concert at the SSE Arena, Wembley, under the direction of conductor Gavin Greenaway. (WireImage) Zimmer’s works lure in Londoners; basketball scores in Vegas Film score composer Hans Zimmer has another hit on his hands with his new production, “The World of Hans Zimmer — A Symphonic Celebration.” The new touring show, which presents the composer’s works arranged for a live symphony orchestra for the first time, is sweeping through Europe with its stop in the SSE Arena, Wembley, in London, taking the top spot on our 10,001-15,000-capacity Hot Tickets chart this week. The show grossed $815,924 and drew 9,508; the ticket price range was $62.78-$89.69, and the show was promoted by Kilimanjaro Live. An non-music event ranked fifth on our 5,001-10,000-capacity chart: the West Coast Conference Basketball Championships, which grossed $1,454,192 from 10 games at Orleans Arena in Las Vegas. Total […]
To access this post, you must purchase Subscribe to VenuesNow – 1 Year, Subscribe to VenuesNow – 2 Years or Subscribe to VenuesNow – 3 Years. If you are already a member of VenuesNow, please login here: log in