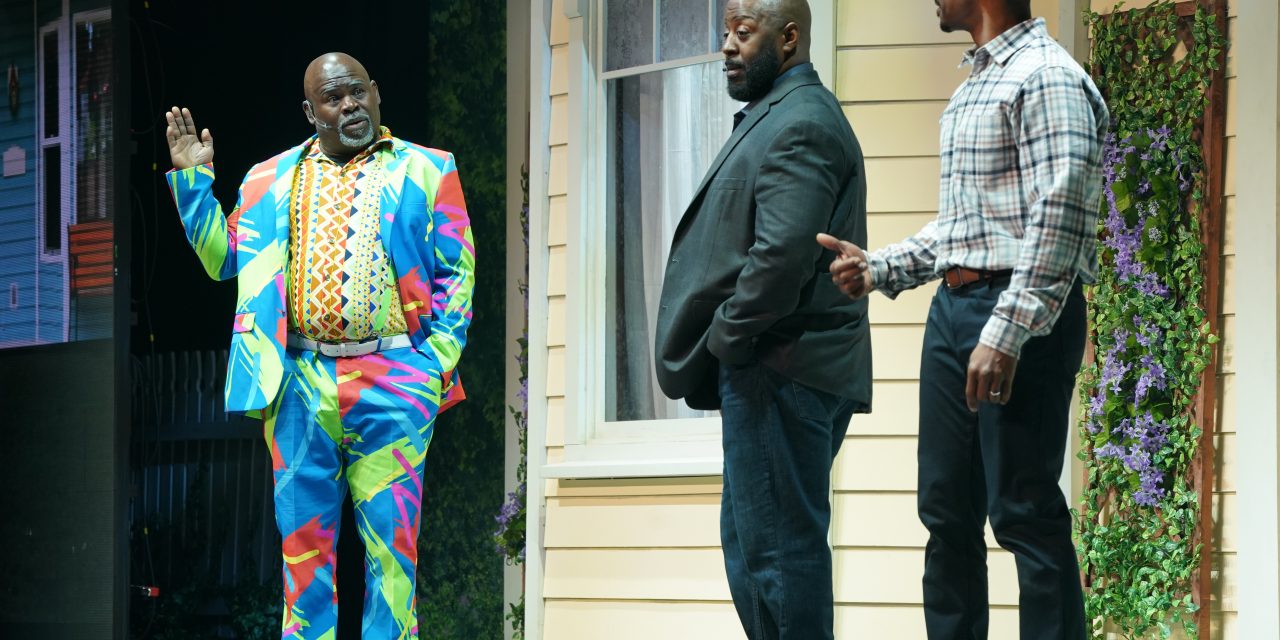 Members of  “Madea’s Farewell Play Tour” perform in the last incarnation of the wildly successful live touring franchise. (Courtesy Tyler Perry Studios) Madea’s fond farewell rolls on Fans have been showing up in droves to see Tyler Perry put on his Madea dress one last time as “Madea’s Farewell Play Tour” heads toward its final date May 26 at Atlanta’s Fox Theatre. Four shows, spread out over two days, at  Ted Constant Convocation Center in Norfolk, Va., grossed $1,092,233 and took the top spot on our 5,001-10,000 Capacity Hot Tickets chart. Attendance was 13,739; tickets ranged from $45 to $125. Live Nation was the promoter. (Read more about the “Madea” farewell tour from the May issue of VenuesNow.) Rod Stewart shows no signs of slowing down his live touring franchise and topped our 10,001-15,000 Capacity chart with a stop at SAP Arena in Mannheim, Germany, grossing $6,835,007.  Attendance was 7,656 and […]
To access this post, you must purchase Subscribe to VenuesNow – 1 Year, Subscribe to VenuesNow – 2 Years or Subscribe to VenuesNow – 3 Years. If you are already a member of VenuesNow, please login here: log in