IAVM Nominates Painter to Board 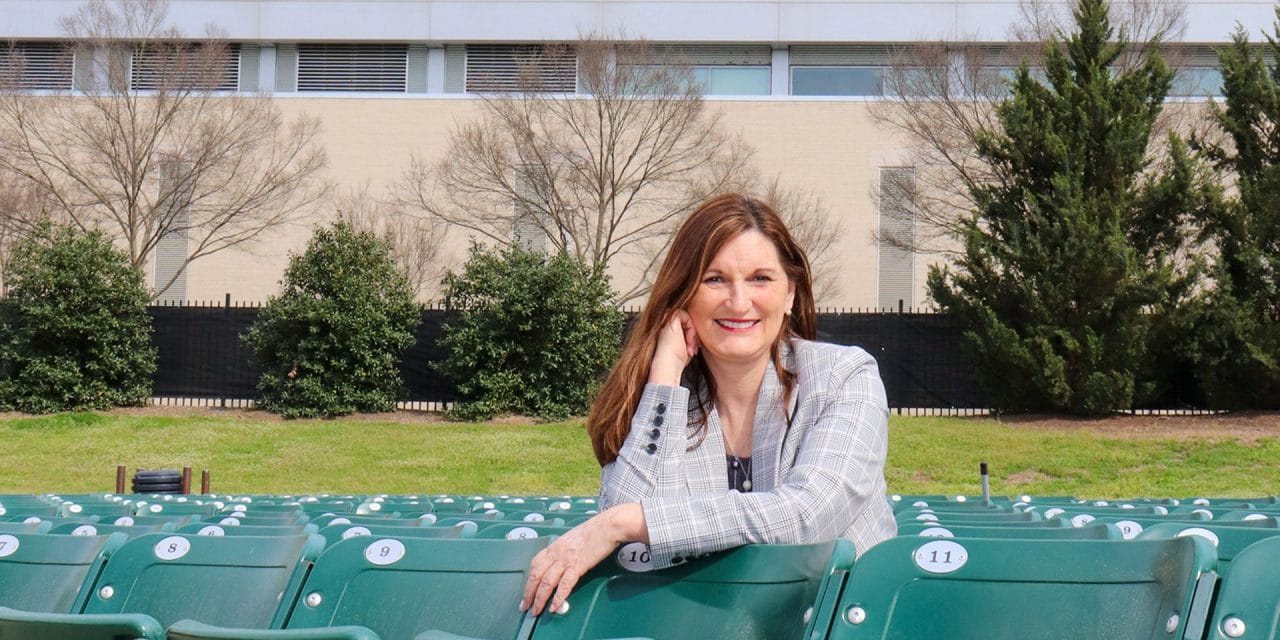 Kerry Painter stands to become second vice chair of the IAVM board of directors in August. (Courtesy Raleigh Convention and Performing Arts Complex)

GM of Raleigh facilities has long history with organization

Kerry Painter, general manager and director of the Raleigh Convention and Performing Arts Complex in North Carolina, has been nominated as second vice chair of the International Association of Venue Managers’ board of directors. Painter will serve a four-year term and assume the chairman position in 2023-24.

IAVM members will vote electronically in June on Painter’s nomination. If elected, she will take office in August during IAVM’s VenueConnect Annual Conference and Trade Show, set for Aug. 2-5 in Atlanta.

The complex Painter oversees comprises the Raleigh Convention Center, Duke Energy Performing Arts Center, Red Hat Amphitheater and Coastal Credit Union Music Park at Walnut Creek. Previously she was the assistant GM for the Cox Business Center in Tulsa, Oklahoma, and before that was the president and GM at Scotiabank Convention Centre in Niagara Falls, Ontario. She has assisted in constructing/opening five venues throughout her career, according to IAVM.

“The leadership of IAVM works every day for the betterment of our members,” said Clifford “Rip” Rippetoe, IAVM board chair and president and CEO of the San Diego Convention Center Corp., in the news release announcing Painter’s nomination. “Part of that is to advance persons of distinction into key leadership roles. Kerry has dedicated her 23-year tenure as a member of IAVM in a variety of ways including being a Board member, a Trustee, a committee member and as an instructor/mentor.”

Painter is the treasurer for the IAVM Foundation board of trustees and teaches annually at IAVM’s Venue Management School.

Brad Mayne, IAVM president and CEO, said in the release, “I have had the privilege of working closely with Kerry for many years at IAVM’s Venue Management School, as well as in support of the Foundation, and she is a great contributor to our industry, its members, and those in leadership.”

“I am over the moon thrilled to accept this honor,” Painter said in the release. “IAVM has helped me become the passionate professional I am today. I love this industry and have enjoyed every experience it has afforded me. To have the opportunity to give back and to lead an industry I love as we move into a post pandemic world is a role I will cherish.”

VenuesNow last spoke with Painter for the October 2020 issue, when she gave an update on the status of her buildings and how the convention center was dealing with COVID-19 and the resulting restrictions on public gatherings.

“It’s a bigger problem than just being allowed to meet, because conferences function on attendance and sponsors and trade shows,” Painter said then. “If people can’t travel, that makes it really tough and then if you add sponsors who are also feeling the effects and need to not spend so much on sponsorship, it just sort of makes it an implausible business case for the actual show to even happen this year.”

North Carolina got good news this week when Gov. Roy Cooper announced that conference centers, auditoriums, arenas and stadiums could increase their attendance up to 50% of capacity with mask mandates and social distancing in place starting March 26.