In Amsterdam, Another Day in Paradiso 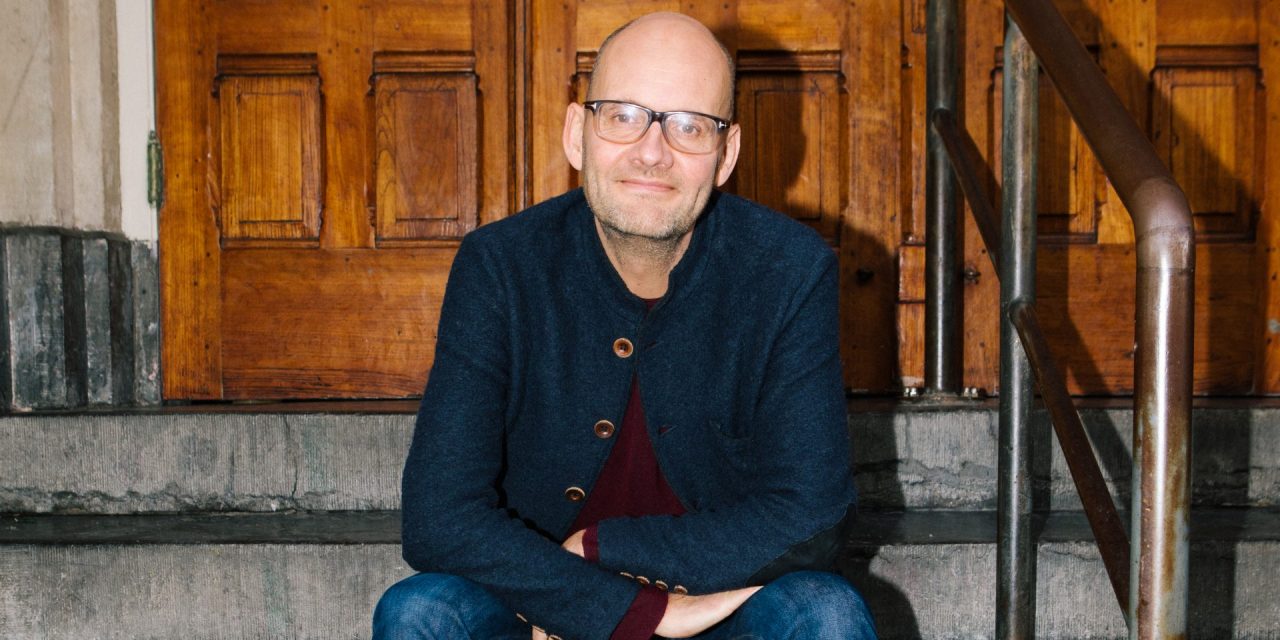 SPIRIT OF INDEPENDENCE: Ben Kamsma has been at Paradiso since 1992. (Courtesy Paradiso) Talking with Ben Kamsma, booker/promoter at a venue that does it all Paradiso opened its doors at a former church March 30, 1968, as Cosmic Relaxation Center Paradiso, with the goal of offering an open place for creative talent. In the more than 50 years that followed, it has become a pop venue, a club and a cultural center in one. Its main auditorium holds 1,500 and the upstairs room has a capacity of 250. Some 700,000 people visit Paradiso each year. Its sister venue in the north of Amsterdam, Paradiso Noord, has a main capacity of 550, with the smaller Tuinzaal holding 225, half seated. VenuesNow spoke with Ben Kamsma, who’s been working at Paradiso since 1992, when he promoted the first edition of London Calling, a festival that highlights the hottest new music from all […]
To access this post, you must purchase Subscribe to VenuesNow – 1 Year, Subscribe to VenuesNow – 2 Years or Subscribe to VenuesNow – 3 Years. If you are already a member of VenuesNow, please login here: log in