‘I’ve Got a Whole Other Chapter to Be Written’ 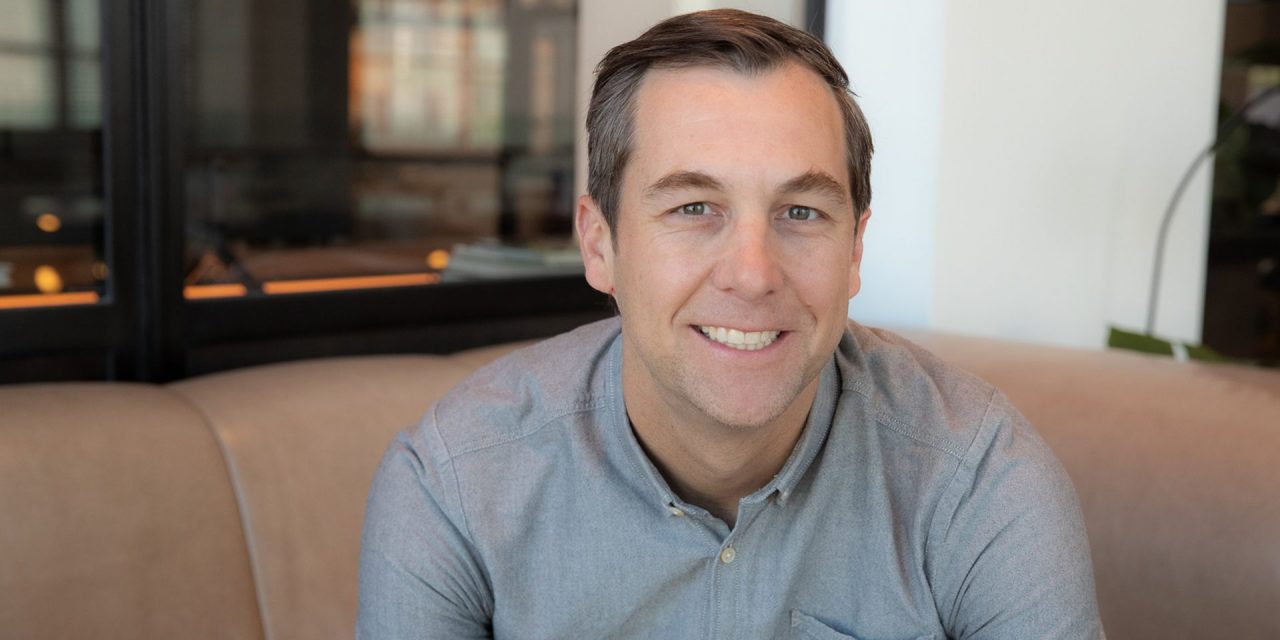 Jared Smith says his coming departure “just made sense” after the arrival of the novel coronavirus pandemic. (Courtesy Ticketmaster)

Ticketmaster Chairman Jared Smith announced Monday that he will step down in December. He spent 17 years with the company during a dynamic time in the ticketing industry that featured rapid advances in digital technology. Smith, a Davenport, Iowa, native, came from the facilities side when he took a job in 2003 as regional manager in Birmingham, Ala. He was named president of Ticketmaster North America in late 2012, took over as president of the overall company in 2018 and was named chairman in August 2020. Smith was selected last year as a VenuesNow All-Star and named  to Pollstar’s Impact 50 for 2019 and 2020. Smith talks about what led to the decision, his years at Ticketmaster and what comes next after a little downtime.

Why step down at this point?
It probably feels sudden from the outside. It wasn’t on the inside. Michael (Rapino, president and CEO of Live Nation Entertainment, of which Ticketmaster is a subsidiary) and I have been talking for some time about what a transition would look like. After 17 years, I’m 42 and feel like I’ve got a whole other chapter to be written. We had talked about some of the things that were exciting for me and challenges that I might want to take on in the second half of my career, and to prepare for that, we put a succession plan in place.

All that being said, (my) departure wasn’t imminent, but when the pandemic hit, we started to have to make some different calls on how we were going to operate the company. It just made sense. In those conversations, we had Mark Yovich in place; he’s going to take over as successor. If we were going to make a bunch of changes, we’d put Mark in position to make them and lead the company as we emerged out of this, as opposed to me doing it and then stepping away to do something else. Seventeen years is a lot longer than I thought I’d be anywhere. I consider myself really fortunate and I’ll take those lessons to whatever comes up next.

If there wasn’t a pandemic and things were normal, would this move have happened?
Probably not on this timeline. January and February (2020) were great and it was shaping up to be a monster year. Everyone was touring. We had a bunch of products coming out, add-ons and feature enhancements to traditional ticketing. I have been in a mindset of transitioning at some point. My guess would have been over the next couple of years, not longer than that.

What stands out as your biggest accomplishment at Ticketmaster?
I’m incredibly proud of so much of what we’ve got done. In so many ways, we were able to get a lot more done than I thought we ever would. I’d be remiss if I didn’t just say it was the team that we built. Everything else that we’ve done, whether it’s cultural or putting customers first or the product that we got built … you don’t get any of that done without building a rock solid team, and we did.

We had 30-plus years of industry leadership and institutional knowledge, more ticketing know-how in the halls of Ticketmaster than the entire industry combined. What we needed was an outside perspective. We weren’t great at e-commerce. (The same thing with) digital marketing and product development. For me, I knew the business. I had good relationships and a clear vision for what we wanted to get out to market, but we needed the right team to put that in place.

Between Amy Howe coming from McKinsey & Co. and Gui Karyo from Marvel, Brendan Lynch and Larry Plawsky, there were eight to nine executives we brought in from blue-chip companies, none of which came from the (entertainment) industry. They became catalysts for us to move the business forward. I’m really probably most proud of the talent we attracted to the company. Kathryn Frederick, our chief marketing officer, probably brought in 100-plus people to the company. That affects us in a good way and trickles down to the rest of the staff.

Where do you see yourself headed in the future?
I’m pretty early in the process. I’m still spending quite a bit of time with the team and working through the transition. It’s obviously a challenging time, but I feel a little bit like your senior year in high school. You’re excited about the next great challenge in your life. There’s been some trepidation leaving what’s been a family in many regards. I would love to stay in the industry if I found something that makes sense and is challenging in the right ways.

The wonderful thing about my experience at Ticketmaster is it’s pretty broad. It’s technology in general, it’s consumer tech in a big marketplace, B2B tech in the software that we developed. There’s a bunch of different applications for that across different industries. I’m not the type that’s going to sit out for very long. But after 17 years — I started at Ticketmaster the Monday after I left my job (at the Columbus [Ga.] Civic Center) on a Friday — having a little bit of time with the family will be enjoyable. Being able to be home, get the kids fed and get them started on school has been kind of a luxury.

Last year, I probably flew 250,000 miles in an airplane, plus a 10-hour-a-week commute to the office when I was in LA. Just to spend a little bit of time in neutral and recharge is going to be pretty good for me. I said to my wife, we’ve had more meals a week as a family since quarantine then maybe the last 10 years combined. At some point, she’s going to get sick of me and say, ‘Can’t you find a job and get back on an airplane and get out of here?’

As you wind down your tenure at Ticketmaster, where do you see the future of the ticketing industry post-COVID-19?
For the industry as a whole, you’re going to see some folks in distress and some businesses of all shapes and sizes struggle to get to the other side. For the most part, it’s a resilient industry and most people have taken the steps, as painful as they have been, to make sure they can hunker down and lower their costs to get to the other side. I’ve never been more bullish on the long-term prospects of the industry. Everybody is pining to go to a sporting event or a concert. Whenever it gets back, it’s going to usher in a huge resurgence of the business.

Specific to ticketing, out of these great moments of disruption come great moments of innovation. One of the things I’m proud of at Ticketmaster was the tools that we have been building to prepare the industry for the future — digital ticketing, identity-based ticketing, better pricing, better distribution. We’re going from what would have taken three to five years to go from zero percent mobile, identity-based ticketing to 100 percent, by necessity. We need to know exactly who’s coming into these venues to make sure people are safe. It’s going to dramatically accelerate the curve with which things like that happen.

Artists and promoters and teams are going to have greater visibility into who their fans are and greater control of how their tickets get distributed and at what price, which will enable them to sell tickets at lower costs directly to their fans without a middleman. It’s always darkest before the light. You’ll see innovation come out of this in some positive ways. We’ve just got to get there first.

We’ve seen one arena in Cedar Rapids, Iowa, come back with indoor concerts. It’s headed in the right direction.
You’re going to start to see in the first quarter of next year (shows) start to trickle out. The other thing you’re going to fight against is trepidation about large crowds and going to arena shows. It’s going to take a little bit of time. When it comes back, it could end up being one of those golden moments. All of these artists will tour for the first time in 18 months to two years. They lost an entire cycle. We’re going to have all this new music come out. A lot of the signs point to some real goodness coming out of it.

As a University of Iowa alum, maybe you can make it back to Kinnick Stadium for one of those late-season Big Ten football games if they allow fans in the stands.
Don’t kid. One of the things I’m starting to do a little bit of is guest teaching (virtually) at the Iowa business school. They’re trying to get more alumni to do talks on leadership. I’m hoping to do more of that through those invitations. We’re trying to get back for a game this fall. I’m just glad they’re playing football.