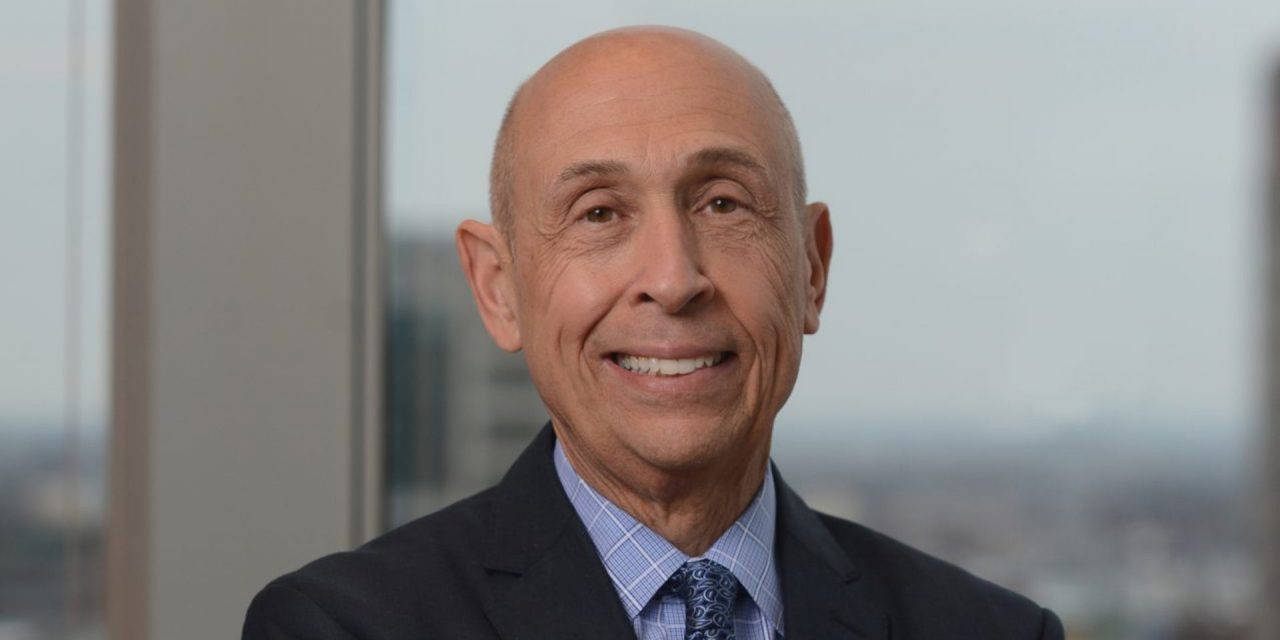 Rick Abramson is transitioning into a consultant’s role with Delaware North, the company he has worked for since 1966. (Courtesy Delaware North)

Rick Abramson has retired from his full-time job at Delaware North, ending an impressive 54-year run at the firm. He has worked across most hospitality divisions at the Buffalo, N.Y., company.

Abramson, 67, was most recently Delaware North’s chief customer officer, a position he held for three years. Abramson started with Sportservice, the firm’s arena and stadium concessionaire, as a teenage hot dog vendor at old Milwaukee County Stadium. He grew up in Milwaukee, and his mother was a longtime Sportservice vendor.

Abramson will stay connected with Delaware North as a part-time consultant and special adviser.

“Maybe after the first of the year, I’ll see if there’s anything else I’d want to be interested in,” Abramson said. “I’ve worked all my life. I’m not a golfer, not a skier, not a woodworker. I have no hobbies. But I’m going to try to be the best grandfather I can. I have a 2-year-old grandson and he means the world to me. He’s my pride and joy.”

Abramson was president of Sportservice from 2004 to 2013. During that period, Sportservice revenue tripled with new business at Lambeau Field, MetLife Stadium, Target Field and Bank of America Stadium, among others.

Apart from sports, Abramson was president of Delaware North’s parks and resorts division and chief operating officer of the Kennedy Space Center Visitor Complex. He was also CEO of the old Australian Venue Services, supervising accounts such as the Australian Open, Melbourne Cup Race and Sydney Entertainment Center.

As with all careers, there were some ups and downs for Abramson.

Five years ago, Abramson overcame stage 4 tongue cancer. His cancer is in remission and he has become an avid jogger. He’s living and working at his home in Tampa, Fla., and also owns a residence in New York.

As head of Sportservice, he toured local restaurants and independent vendors in markets where the firm ran concessions to draw local flavors into venues.

At Target Field, for example, Sportservice signed a deal with Kramarczuk’s, a 66-year-old local sausage maker, to serve its products at Twins games. Those bratwursts have been a top seller since the ballpark opened in 2010.

The opening week of baseball season, Abramson would jump on the company jet to stop at multiple MLB parks and get a taste of new offerings from the Sportservice operations.

“This year, we had half the teams in the playoffs,” Abramson said. “If we were playing baseball (with fans in the stands), it would be a heck of a year, maybe our biggest playoff year ever in baseball.”

Considering the pandemic, business has been good in the NFL as well.

“Where we have opened up, our per caps have been pretty good,” he said. “I’m not a psychologist, but when our retail stores first opened back up, we got hammered. There was pent-up demand. That might be part of it.”

Nobody got hit harder than concessionaires by the shutdown of sports and entertainment since the bulk of their operating revenue is tied to live events. Delaware North, Aramark, Levy, Legends, Spectra and Centerplate have all had major layoffs and furloughs, but Abramson thinks the industry will eventually recover from the shutdown.

“Will it ever be the same? No. It’s not the same business as it was 10 to 20 years ago,” he said. “We’re all very resourceful and we will figure out a way. It’s gone on a lot longer than anyone ever imagined. It’s been tough.”

In the meantime, Abramson enjoys an early morning ritual with Aviv, his grandson. Grandpa makes an espresso for himself and steams oat milk for the little one as they watch the sun come up together.

“Everyone told me how great it was to have grandkids and I used to blow them off,” he said. “But they were right. It’s all the good things about having kids but without the hassle and stress.”