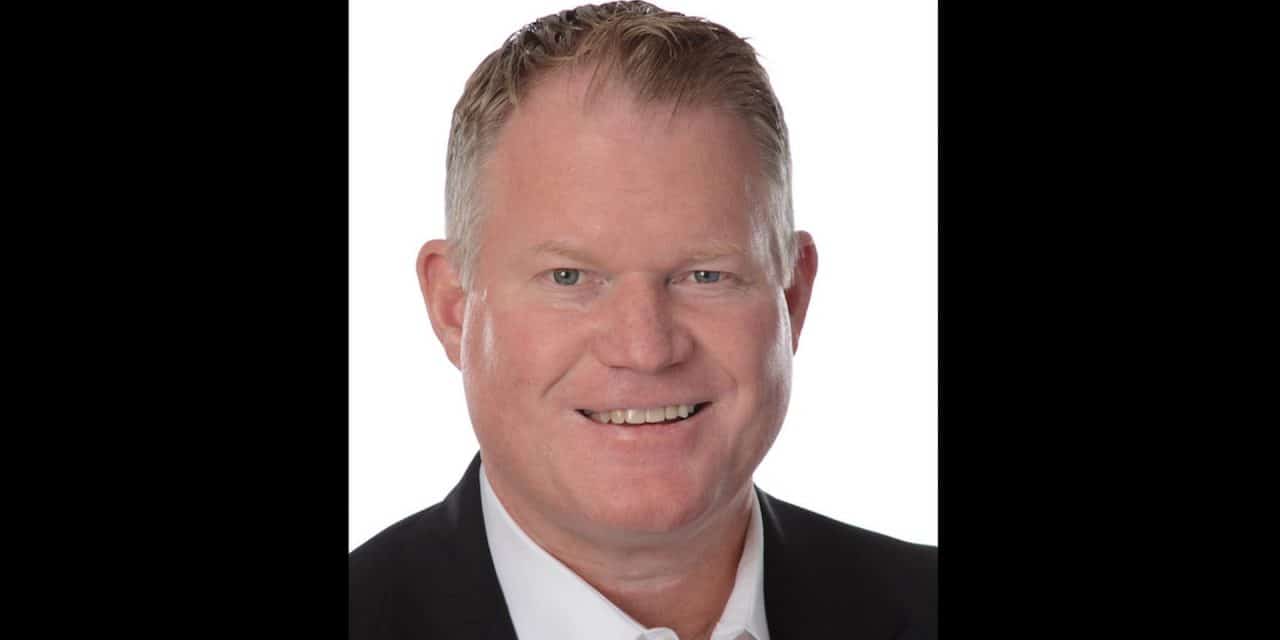 John Page started with Comcast Spectacor in 1991 at the Los Angeles Memorial Coliseum.

Company cut his position as president of Spectra Venue Management

John Page, president of Spectra Venue Management, has left the company after his position was eliminated, sources said. Page declined to comment on his situation until a later date.

Spectra officials confirmed his departure. “We thank John for his years of service and wish him the best,” Spectra spokesperson Blair Cardinal wrote in an email to VenuesNow.

The move was made last week in Philadelphia, where Spectra is based, sources said.

Spectra is owned by Atairos, a private equity firm and the company’s majority stakeholder, and Comcast Spectacor, which owns a minority interest. Comcast Spectacor owns Wells Fargo Center and the NHL’s Philadelphia Flyers.

For the past two years, Page had served as president of Spectra Venue Management, overseeing arenas, stadiums and convention centers, plus the sponsorship sales division. Page was previously president of the Wells Fargo Center complex, where Spectra has its headquarters.

The move comes as the coronavirus pandemic enters its second year and many venues remain shut down across North America. Spectra runs 175 facilities in addition to operating food service and sales and marketing at arenas, stadiums, convention centers and fairgrounds facilities.

Page, who played offensive lineman on the football team during his days at the University of Southern California, had been with Comcast Spectacor since 1991. He started as an event coordinator at the Los Angeles Memorial Coliseum and the old Los Angeles Sports Arena.

Page advanced to become chief operating officer of Global Spectrum, which evolved into Spectra. He took over as president of Wells Fargo Center in 2015 before becoming president of Spectra in 2019.

Under Page’s leadership over the past two years, Spectra, among other deals, signed agreements to run the Kay Bailey Hutchinson Convention Center in Dallas and a new $235 million arena proposed for Richmond, Va.

In food service, Spectra took over as the master concessionaire at Fair Park in Dallas, which it runs on the facility side with Cotton Bowl Stadium and other venues.

Some of those affected by Spectra’s cuts in 2020 have found employment elsewhere, such as Jacque Holowaty. She is now vice president of employee and guest experience for Climate Pledge Arena, which opens this fall for the NHL expansion Seattle Kraken. Oak View Group, owner of VenuesNow, is the arena developer.

In addition, David Leibowitz, Spectra’s former vice president of finance and strategy, has formed Venue First Consultants, which is part of a team of consultants competing for the project to redevelop the Tropicana Field property in St. Petersburg, Florida.