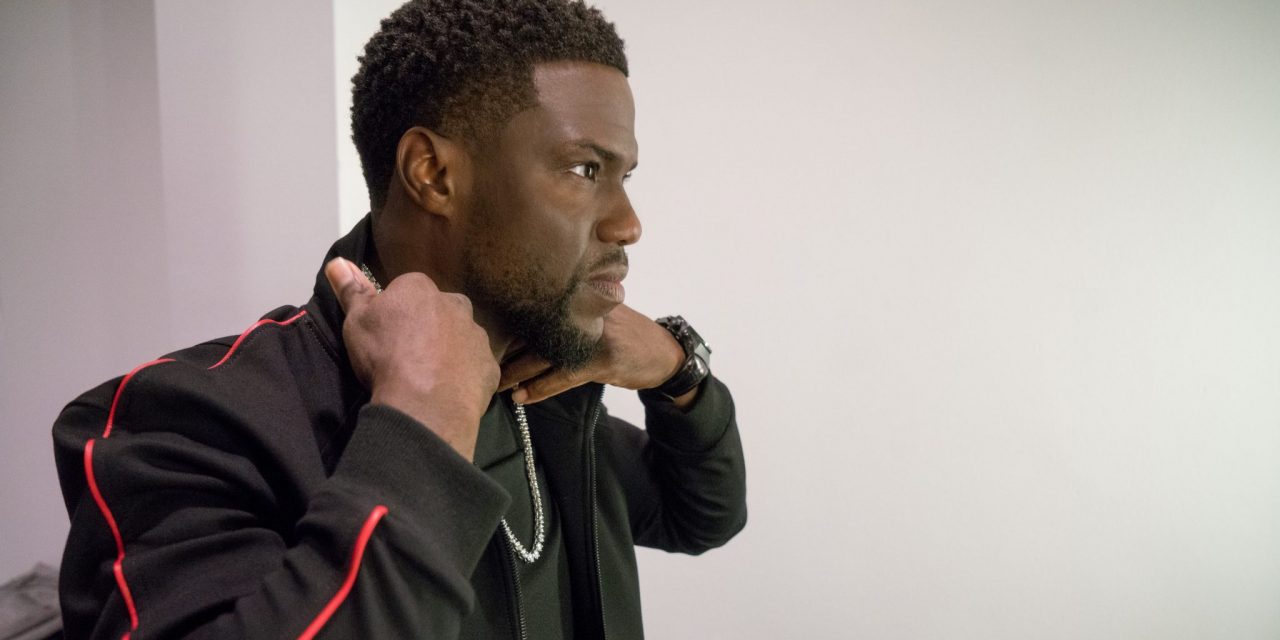 “I am in a place of being super ultra-focused and so are the people who support me.” — Kevin Hart (All photos by Kevin Kwan/Netflix) Kevin Hart’s ability to make an arena feel like a comedy club has helped him produce rock star numbers on tour Kevin Hart’s first gig ever was at The Laff House in Philadelphia in the late 1990s, where he played to a handful of people. On his most recent outing, The Irresponsible Tour, Hart played three consecutive nights at London’s 02 Arena, two at Chicago’s United Center and a show at New York City’s Madison Square Garden.  In fact, Hart performed before a staggering 599,032 fans during the portion of the nearly year-and-a-half-long Irresponsible Tour reflected in Pollstar Boxoffice numbers for the top comedy tours June 1, 2018-May 31, 2019. That’s more than double the number of tickets sold by Kevin Bridges, who at 284,244 […]
To access this post, you must purchase Subscribe to VenuesNow – 1 Year, Subscribe to VenuesNow – 2 Years or Subscribe to VenuesNow – 3 Years. If you are already a member of VenuesNow, please login here: log in