Alabama: Song of the South 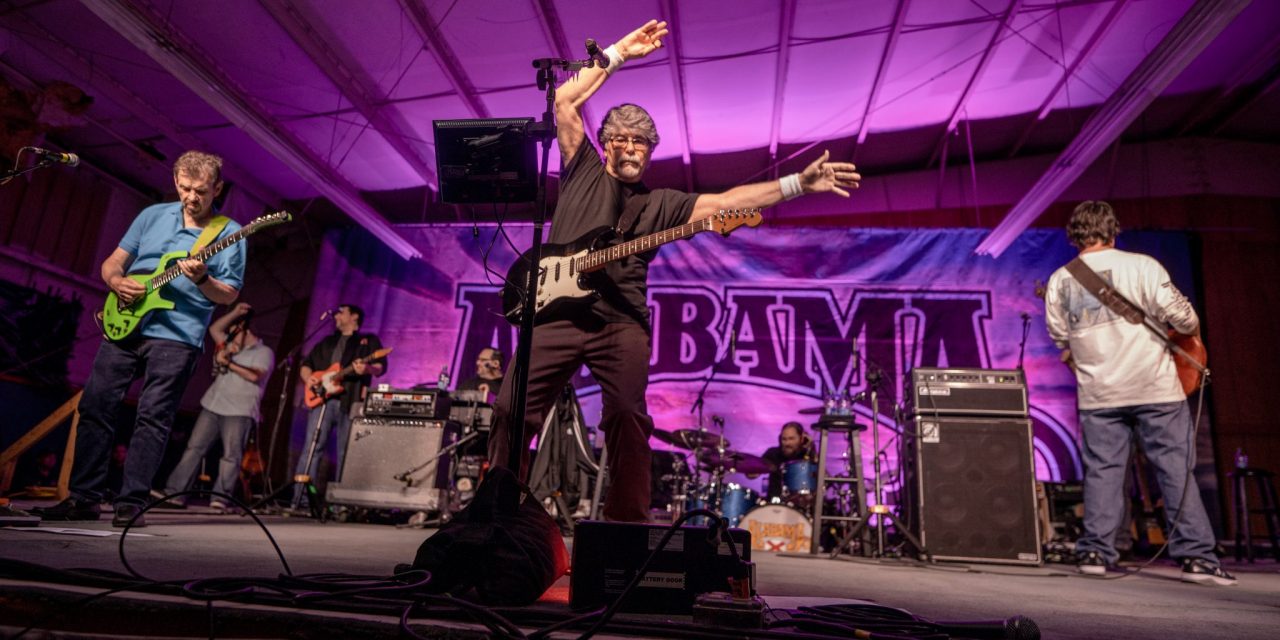 Alabama at home on the stage. (Jenn Curtis) At 50, Alabama celebrates its singular history and its fans in venues big and small  When the Musicians Hall of Fame named its Class of 2019, something rare happened. Alabama, the working man’s country band from the 1970s, ’80s and ’90s, found themselves on the list. Having cut their teeth playing three long sets a night in Myrtle Beach bars, Randy Owen, Teddy Gentry and Jeff Cook understood what it means to not just get up and play, but to master your music, seeking ways to stand out, write great songs and lift people up. Manager Tony Conway, who has worked with everyone from Willie Nelson and Garth Brooks to the Dixie Chicks and Miranda Lambert, started working with Alabama six years ago. Knowing the impact that the boys from Fort Payne, Ala., had on today’s country music, he saw that beyond […]
To access this post, you must purchase Subscribe to VenuesNow – 1 Year, Subscribe to VenuesNow – 2 Years or Subscribe to VenuesNow – 3 Years. If you are already a member of VenuesNow, please login here: log in