Kings Shake Up Cocktails With Tech 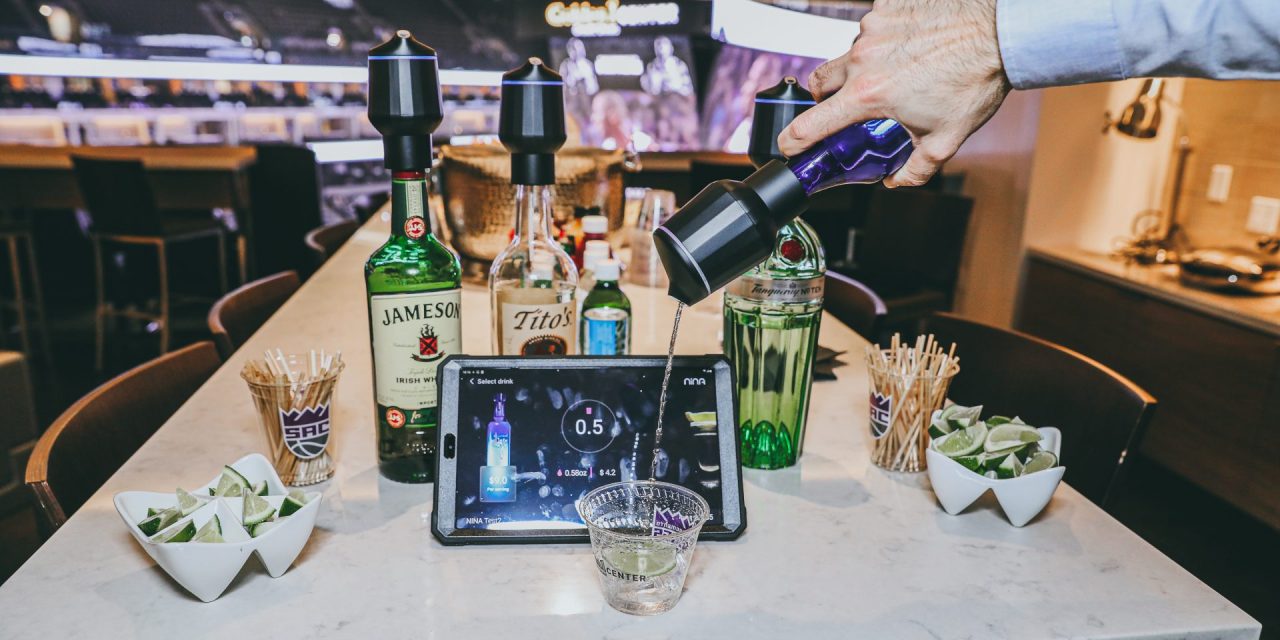 A TOAST TO TECH: The Nina app connects to digital devices on liquor bottles to regulate pours. (Courtesy Golden 1 Center) With Nina system, suite patrons use app that measures pours to make drinks The Sacramento Kings have adopted another layer of self-serve technology at Golden 1 Center. The NBA team is expanding the use of a mobile system for ordering mixed drinks in premium spaces after testing it in five suites and one loft at the 5-year-old facility. It follows Zippin, the big leagues’ first checkout-free convenience store, which debuted in October. The new hard liquor system, developed by Nina, an 18-month-old Israeli firm, allows suite patrons to make cocktails using a mobile application that measures pours. It connects to a digital device on top of the liquor bottle that controls the amount of alcohol being poured. The Kings are acting as a beta test and at this point […]
To access this post, you must purchase Subscribe to VenuesNow – 1 Year, Subscribe to VenuesNow – 2 Years or Subscribe to VenuesNow – 3 Years. If you are already a member of VenuesNow, please login here: log in