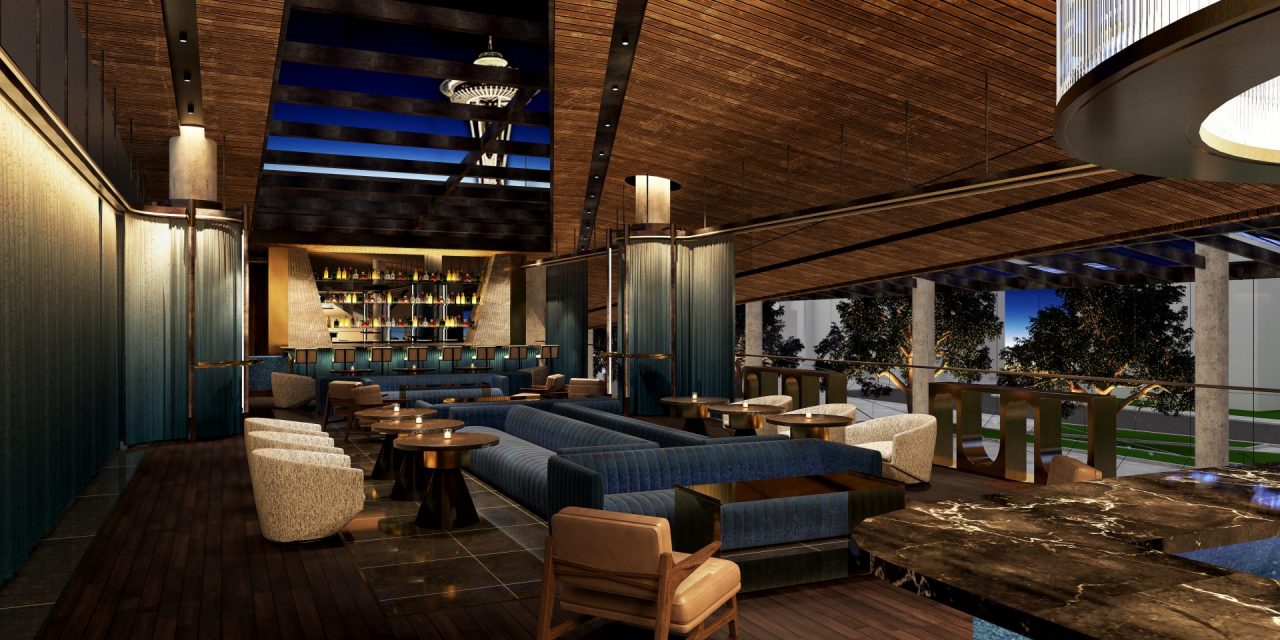 OUTSIDE THE BOX: The Space Needle Club, shown in a rendering, provides views of Seattle’s iconic tower. (Courtesy Oak View Group) Rockwell Group’s designs for new arena put emphasis on social spaces The premium experience at the New Arena at Seattle Center will focus largely on grab-and-go concepts in tech-driven club spaces to attract the Generation Z consumer, according to project officials. Oak View Group, the developer behind the $1 billion transformation of the old KeyArena, on Thursday released initial renderings of suites, clubs and a food hall, all designed by The Rockwell Group, a New York interior design firm. (OVG also owns VenuesNow). Populous is the architect of record for the project, which is scheduled to open in the fall of 2021. “We’re spending $100 million (alone) on these clubs, thinking outside the box and making the building much more social, interactive and on demand,” said Tim Leiweke, Oak […]
To access this post, you must purchase Subscribe to VenuesNow – 1 Year, Subscribe to VenuesNow – 2 Years or Subscribe to VenuesNow – 3 Years. If you are already a member of VenuesNow, please login here: log in