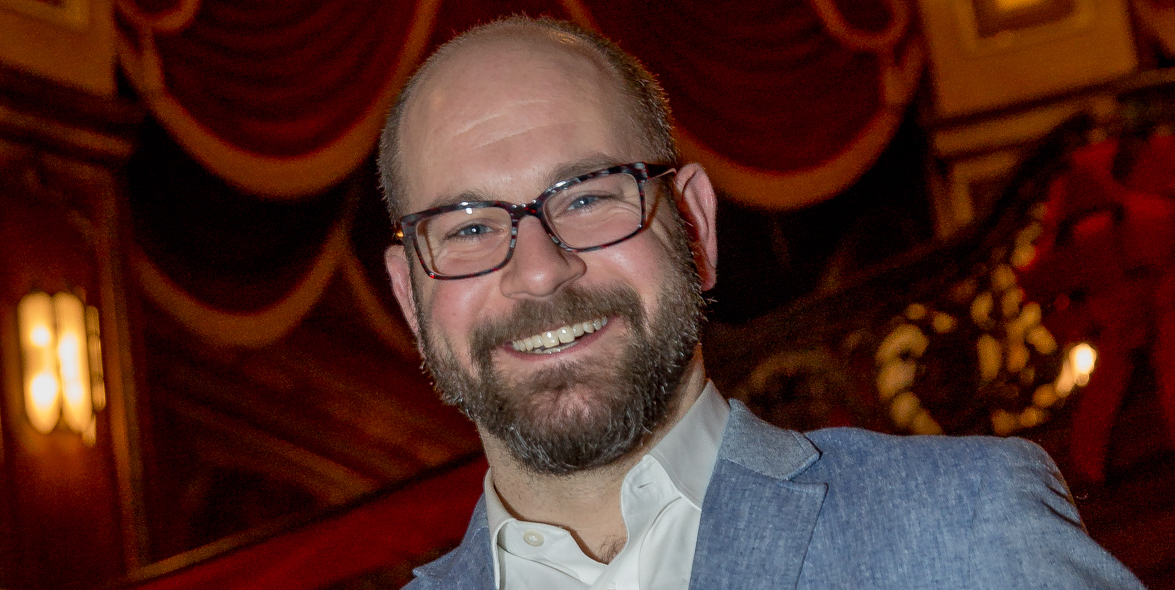 Tyler Bates joined Brooklyn’s renovated Kings Theatre in 2017.  (Courtesy Kings Theatre) GM named Ambassador Theatre Group director of programming Ambassador Theatre Group announced the promotion of Tyler Bates to director of programming on Monday. A seasoned live professional, who has spent time at AEG Live, Barclays Center and, most recently, Brooklyn’s newly renovated Kings Theatre, Bates will get increased booking responsibility for both Kings Theatre and Boston’s Emerson Colonial Theatre as part of his new role. “Tyler has been a valuable addition to ATG these past two years, laying down a strong foundation at Kings Theatre during his tenure as the general manager,” wrote Stephen Lewin, ATG CEO for North America, and Kristin Caskey, ATG executive vice president of content and creative for North America, in a statement. “A natural team player, he has built a high-performance team around him. This new role will allow him even more focused […]
To access this post, you must purchase Subscribe to VenuesNow – 1 Year, Subscribe to VenuesNow – 2 Years or Subscribe to VenuesNow – 3 Years. If you are already a member of VenuesNow, please login here: log in