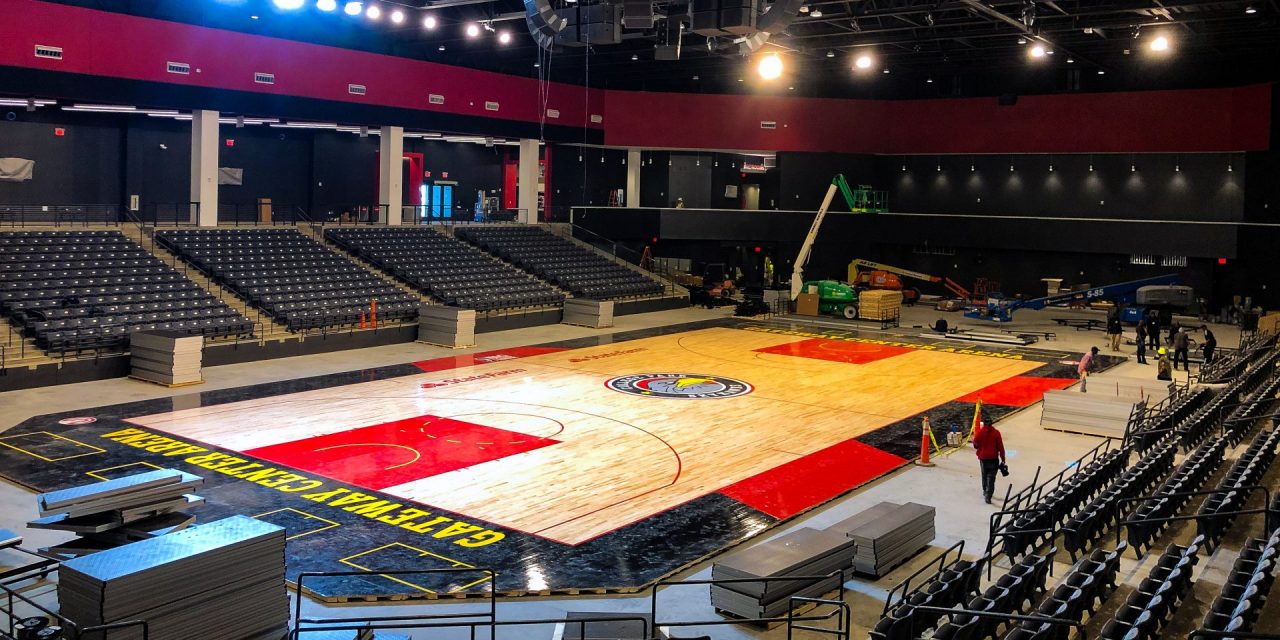 The arena will be the new home to the WNBA’s Atlanta Dream and the NBA G League’s College Park Skyhawks. (Courtesy Tvsdesign) Arena sits next to convention center near Atlanta airport The College Park Skyhawks, the NBA’s newest minor league squad, will christen a new arena Nov. 21 on the southern edge of Atlanta, the most recent development in an expanding community next to Hartsfield-Jackson International Airport. Gateway Center Arena at College Park, a 3,500-seat facility, is the home of the G League team as well as the Atlanta Dream, the city’s WNBA team. The Dream recently announced they are moving their home games to the smaller venue from State Farm Arena, which seats 16,888 for basketball and where the Dream played for their first 12 years. The $45 million Gateway Center Arena is funded largely through tourist taxes by the city of College Park, a southern suburb of about […]
To access this post, you must purchase Subscribe to VenuesNow – 1 Year, Subscribe to VenuesNow – 2 Years or Subscribe to VenuesNow – 3 Years. If you are already a member of VenuesNow, please login here: log in