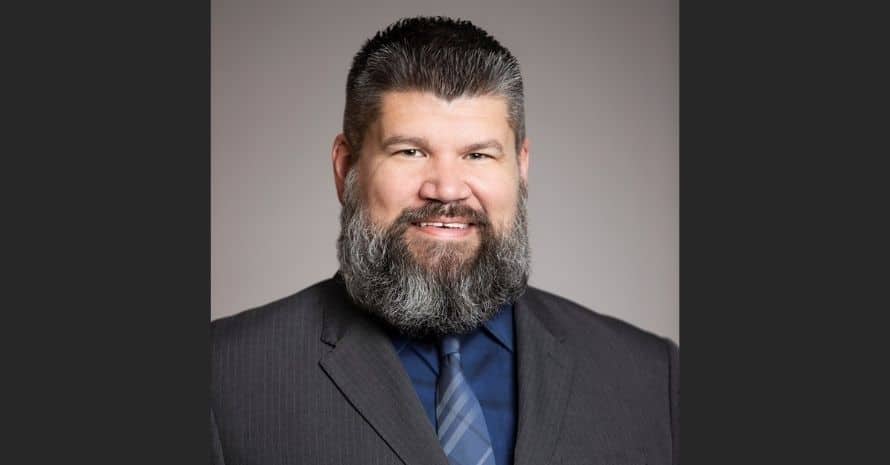 Kroulik, who starts immediately, will report to John Bolton, senior vice president, entertainment – facilities, and general manager, Acrisure Arena. He is responsible for planning and implementing the ticketing strategy including all day-to-day ticket operations for the Arena and AHL Firebirds, according to a news release announcing the hire.

Kroulik was most recently ticketing director at Target Center for nearly seven years and before that served as director of ticketing operations for six years with the NHL’s Florida Panthers.

Kroulik holds a bachelor’s degree in communications from Saginaw Valley State University and earned his master’s from the University of Miami.

Bolton said in the announcement that Kroulik’s skillset and experience position him well to run ticketing at Acrisure and he comes aboard at a crucial time as OVG prepares to put tickets to the facility’s first events on sale.

For his part, Kroulik said he relishes the opportunity to open a new arena and build the ticketing team for the facility and hockey club.

Acrisure Arena, whose $250-plus cost is being 100% privately funded through OVG, the NHL Seattle Kraken and Live Nation, is dur to open in late 2022.