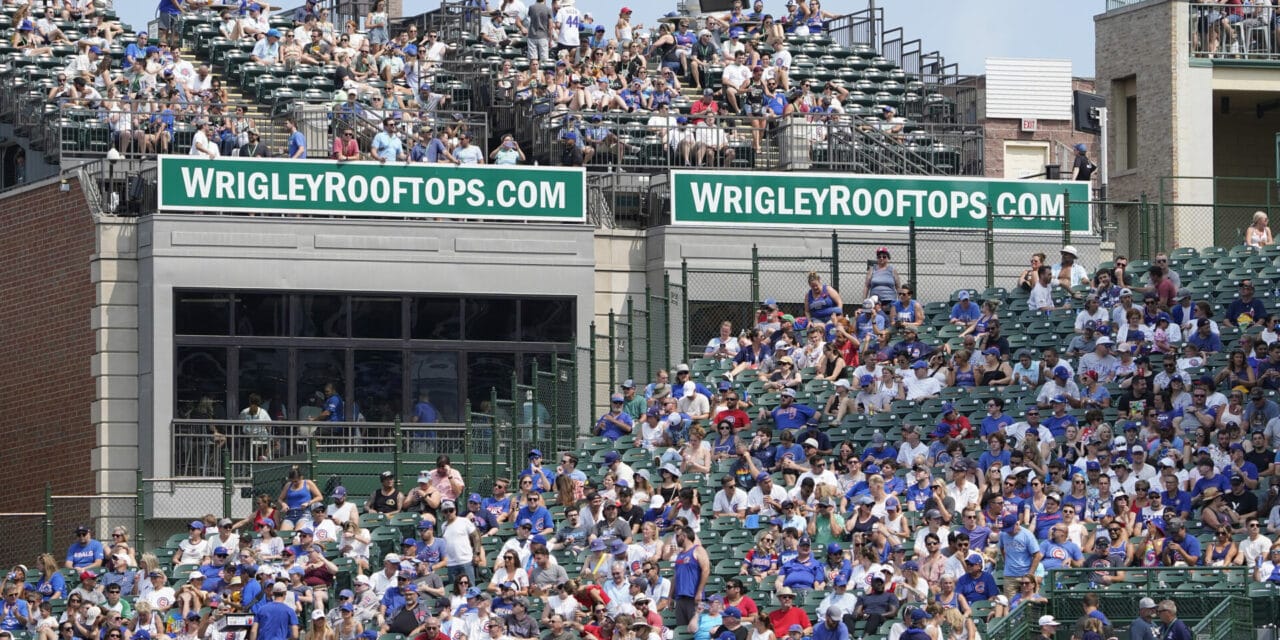 Levy has a presence at multiple sportsbooks tied to venues

Levy has locked up all aspects of the Chicago Cubs’ food and retail operation in-venue, covering Wrigley Field, Sloan Park, the Wrigley Rooftops and the new DraftKings sportsbook that opens in 2023, team president Crane Kenney confirmed.

It’s a major haul for Levy tied to one of Major League Baseball’s marquee accounts.

Alison Weber, Levy’s chief creative officer, did not return a text for comment.

Levy, headquartered in Chicago, has run Wrigley Field premium dining since 1985 and general concessions since 2005. Over the past dozen years, the ballpark has generated in the range of $50 million annually in food revenue, sources said.

Levy has also run the Cubs’ merchandise at Wrigley Field over the past 17 years. 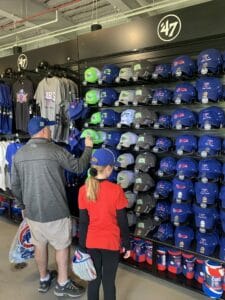 At 2022 spring training in Mesa, Arizona, Levy has replaced Spectra, which ran the food and merchandise at Sloan Park since the 15,000-capacity facility opened in 2014. Spectra’s deal expired at the end of the 2021 season.

Sloan Park generates $5 million annually in food service and $2 million a year in retail, and it ranks which ranks among the top spring training accounts in baseball, sources said.

The break with Spectra ends a 16-year relationship with the Cubs dating to 2006, when they played Cactus League games at HoHoKam Park in Mesa. At that time, the vendor was called Ovations Food Services.

In Chicago, Levy takes over the all-inclusive catering operation for 11 rooftop buildings controlled by the Rickett family across the street from the ballpark. Previously, multiple firms catered those destinations.

The Cubs’ regular season home opener is April 7 against Milwaukee. For that game, a check of pricing on wrigleyrooftops.com for a group of 10 people showed tickets cost $89 to $154 a person, depending on location.

The DraftKings sportsbook is under construction outside the right-field corner at Addison and Sheffield streets. The three-story structure, designed by Gensler, will feature an open-air rooftop patio.

All told, Levy now has food deals with at least four sportsbooks connected to sports venues.

The others are tied to Chase Field, where the Caesars Sportsbook, is in a separate building next to the Arizona Diamondbacks ballpark; DraftKings Sportsbook at Footprint Center, home of the NBA Phoenix Suns, and BetMGM Sportsbook at Nationals Park in Washington, which opened in January.

Levy also runs the food at United Center, which in January announced a deal with FanDuel to build a two-level sportsbook at the arena where the NBA Bulls and NHL Blackhawks play. The agreement is subject to approval by the Illinois Gaming Board. 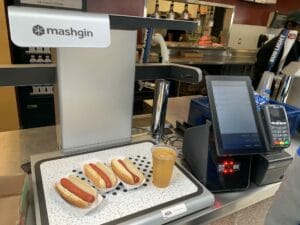 The menus at sportsbooks are typically sports pub fare such as burgers and chicken wings, said consultant Chris Bigelow. One exception is the Caesars Sportsbook and Restaurant at Capital One Arena in Washington, which has a fine dining eatery run by renowned local chef Nicholas Stefanelli, a Michelin star winner.

At Wrigley Field, the vacant building outside the park’s main gates that previously held Maddon’s Post, a restaurant run by Levy and named for ex-Cubs manager Joe Maddon, will be converted into a new eatery, but Levy won’t be involved, Green said.

The new concept remains under development, he said. Maddon’s Post, featuring a fusion of Italian and Polish recipes, was open for eight months in 2019 before it closed in December.