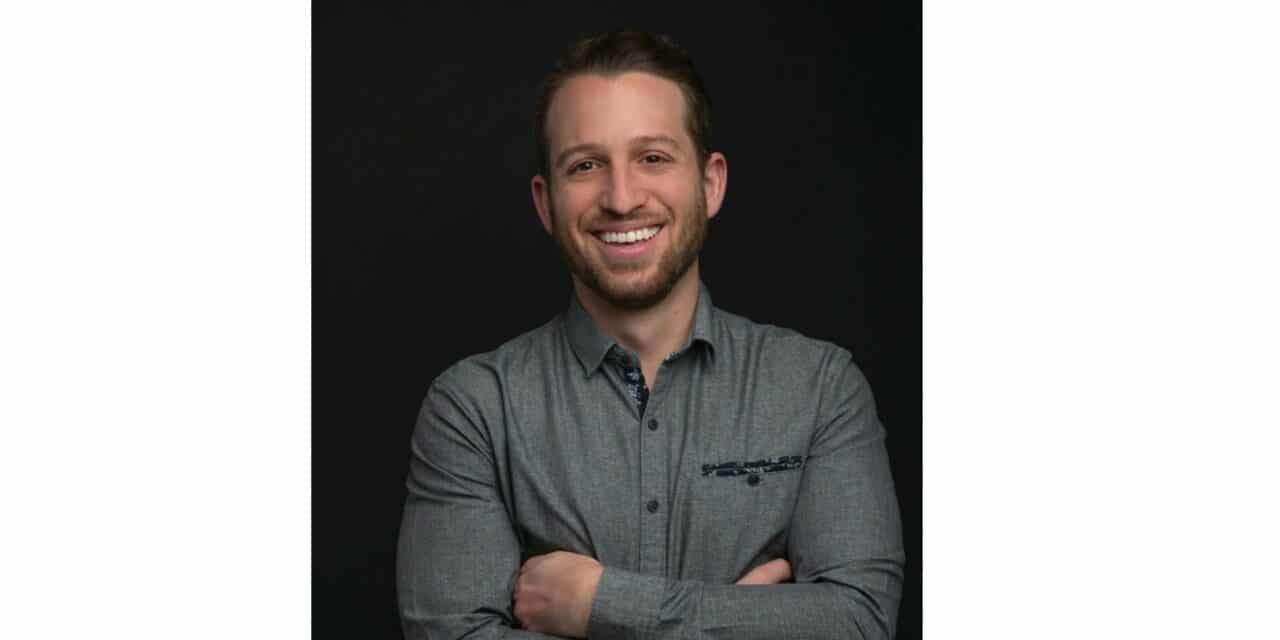 Giordano spent nearly a decade with ASM Global at the BOK Center in Tulsa, Oklahoma, and was also a regional booking manager and content developer for more than 40 ASM venues. At OVG, he reports to Chris Granger, president of OVG360, the third-party, service-oriented division of Oak View Group (VenuesNow’s parent company).

At the BOK Center, Giordano helped grow the nation’s 49th largest market by size into a top touring market and spearheaded the venue’s efforts to innovate backstage hospitality and creative marketing activations.

He helped land first and second rounds of the NCAA Men’s Basketball Tournament three times and the Big 12 Wrestling Championship for seven straight years. He also landed the 2023 NCAA Division 1 National Wrestling Championship and has partnered with the NHL Dallas Stars and NBA Oklahoma City Thunder on preseason games.

“He’s an inclusive and proactive leader, focused on helping others succeed; he’s an expert negotiator, able to identify mutual wins; and he’s a master at content development, striking the perfect blend of strategy, creativity, and boldness.,” Granger said.

Giordano replaces Jeff Nickler, who remains at OVG as the senior vice president and general manager of the OVG owned-and-operated Moody Center in Austin, which is set to open in April at the University of Texas.

For his part, Giordano said he understands the benefits the Alliance brings its members.

“I want to make sure every Alliance member continues to feel supported by the power of Oak View Group working on their behalf – from global partnerships to content and booking to an entire array of arena services,” he said.