Live! Roundup: Church Off and Running With Double Down Tour 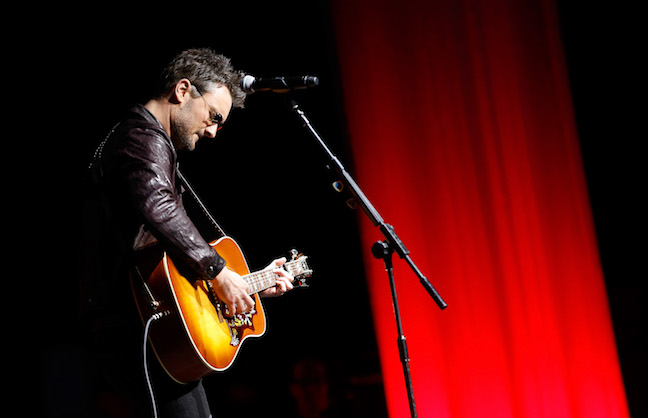 Eric Church’s Double Down tour features a Friday and Saturday night performance in a different city every week. (Getty Images) Eric Church began 2019 with the launch of his Double Down tour that spans the first half of the year booked for two-night engagements at venues in 18 North American cities. Generally, the tour schedule features a Friday and Saturday performance in a different city every week. Although most of the shows will be staged in arenas, the country superstar added a stadium date, May 25 at Nashville’s Nissan Stadium, as part of Memorial Day weekend. As he did on the Holdin’ My Own trek in 2017, Church will forgo opening acts and perform marathon sets for each show, drawing from his six studio albums. The first five dates on Church’s 2019 tour all rank among the 10 highest-grossing Hot Tickets this month in the category for venues with more […]
To access this post, you must purchase Subscribe to VenuesNow – 1 Year, Subscribe to VenuesNow – 2 Years or Subscribe to VenuesNow – 3 Years. If you are already a member of VenuesNow, please login here: log in