Texas: Big and Getting Bigger 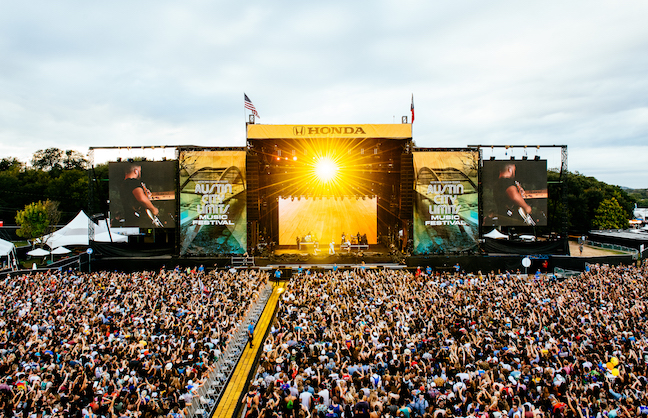 The Austin City Limits Music Festival is a major festival in a state that’s full of them. (Charles Reagan Hackelman) The Lone Star State has four big-time concert markets, thanks to population growth and committed music fans There’s never been a better time to be in the live event business in Texas. With four cities that could anchor most states as routing magnets, and enough distance between them to keep from cannibalizing box office, Texans get to enjoy visits from all the major tours on the road each year. Regional dynamism helps cultivate local flavors and new promoters, and the dozens of small and midsize festivals every month of the year provide great variety. Grosses and ticket sales grew strongly in 2018, thanks to population growth all over the state, with new venues coming online to fill the few noticeable gaps in certain cities, giving hope that the growth will […]
To access this post, you must purchase Subscribe to VenuesNow – 1 Year, Subscribe to VenuesNow – 2 Years or Subscribe to VenuesNow – 3 Years. If you are already a member of VenuesNow, please login here: log in