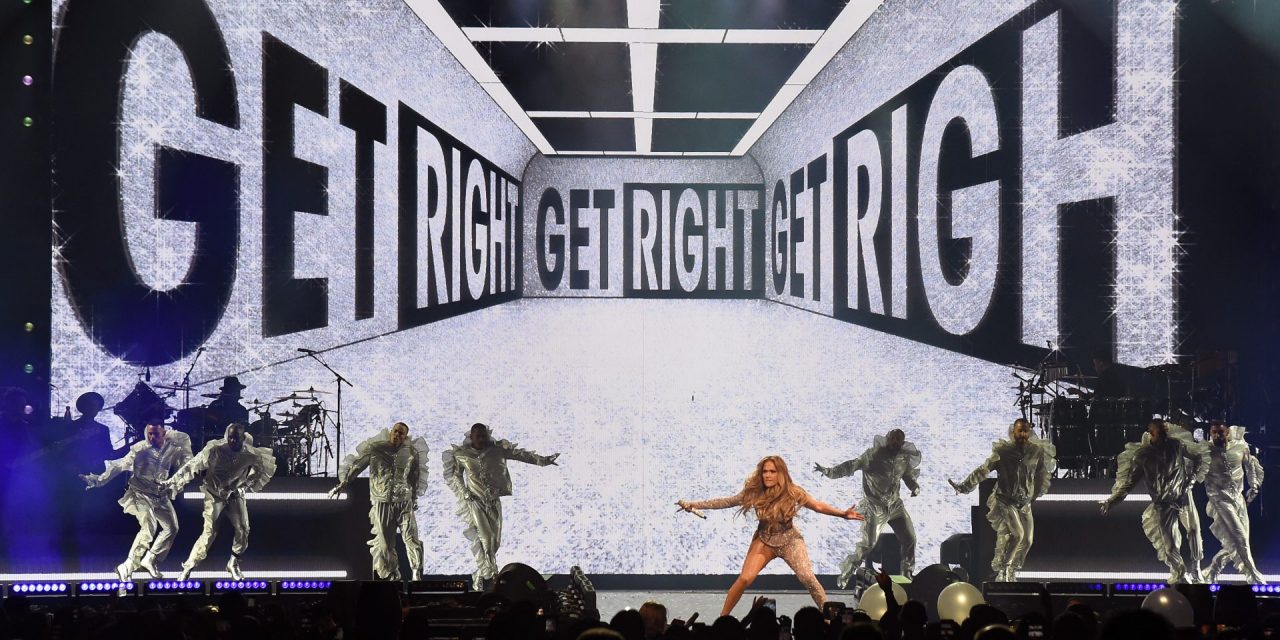 Jennifer Lopez performs on her “It’s My Party” tour. (Getty Images) Jennifer Lopez earns a Hot Tickets ranking for sold-out concerts at two arenas on her “It’s My Party” tour that played 25 cities in the U.S. and Canada this summer. Miami’s AmericanAirlines Arena and Prudential Center in Newark, N.J., both hit the top 10 in the category of venues with capacities from 15,001 to 30,000, the Miami venue at No. 1 and Newark’s arena at No. 8. AmericanAirlines Arena hosted Lopez for a three-night engagement July 25-27 to close out the tour’s opening North American leg with 40,055 total tickets. The combined gross reached $5.4 million and is the second highest of the tour’s summertime trek. Only a two-show stint at New York City’s Madison Square Garden scored a larger box-office take, topping the Miami tally by just over $50,000. The Prudential Center’s July 19 performance drew 13,227 fans […]
To access this post, you must purchase Subscribe to VenuesNow – 1 Year, Subscribe to VenuesNow – 2 Years or Subscribe to VenuesNow – 3 Years. If you are already a member of VenuesNow, please login here: log in