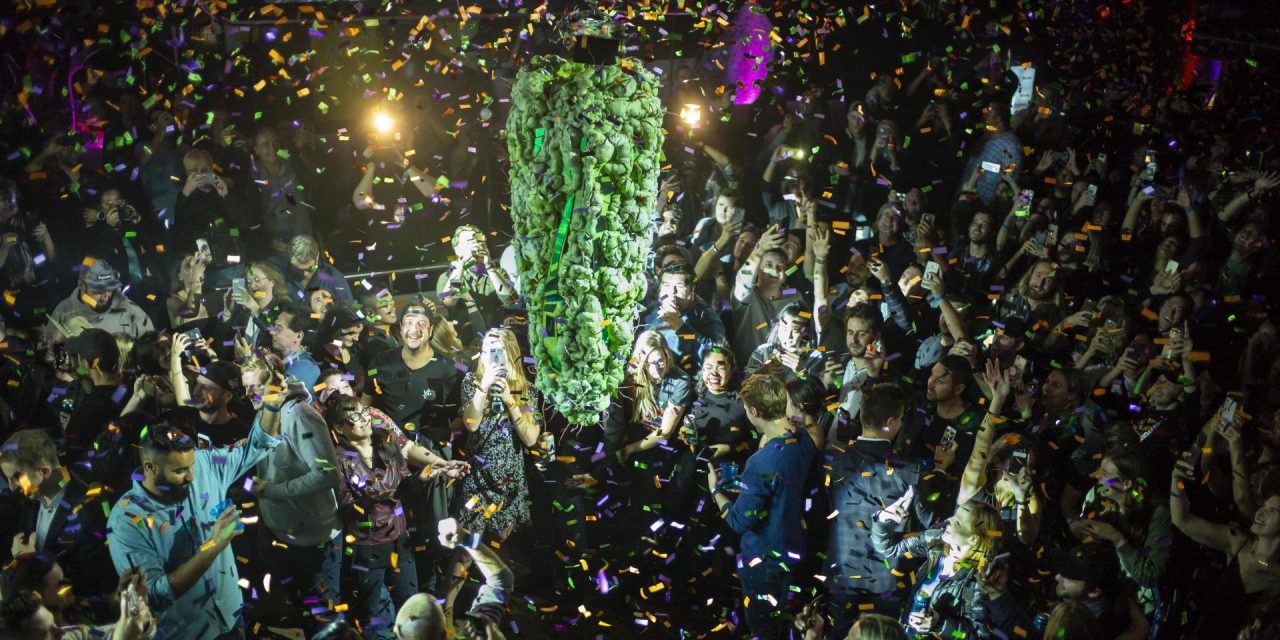 Canadians celebrated the legalalization of recreational marijuana use in October 2018. (Getty Images) Cannabis sponsorships, currency rates are two factors that could boost business in Canada The Canadian live entertainment market packed houses across the country over the past year. Venue operators say there are two pressing issues that could turn uncertainty into tailwinds further boosting the marketplace: the slow rollout of Canada’s cannabis regulations, products and advertising since legalization last October, and persistent pressures from a weak loonie (slang for the Canadian dollar) that is costing venues big bucks. CANNABIS INFUSION? Canada legalized cannabis last October but regulations regarding cannabis-infused products and marketing remain unresolved. Edibles and other cannabis products such as beverages won’t hit store shelves until mid-December at the earliest. Meanwhile, it’s illegal to smoke indoors at public venues, so facilities have extended their no smoking policies to include marijuana as well as tobacco and e-cigarettes. Several […]
To access this post, you must purchase Subscribe to VenuesNow – 1 Year, Subscribe to VenuesNow – 2 Years or Subscribe to VenuesNow – 3 Years. If you are already a member of VenuesNow, please login here: log in