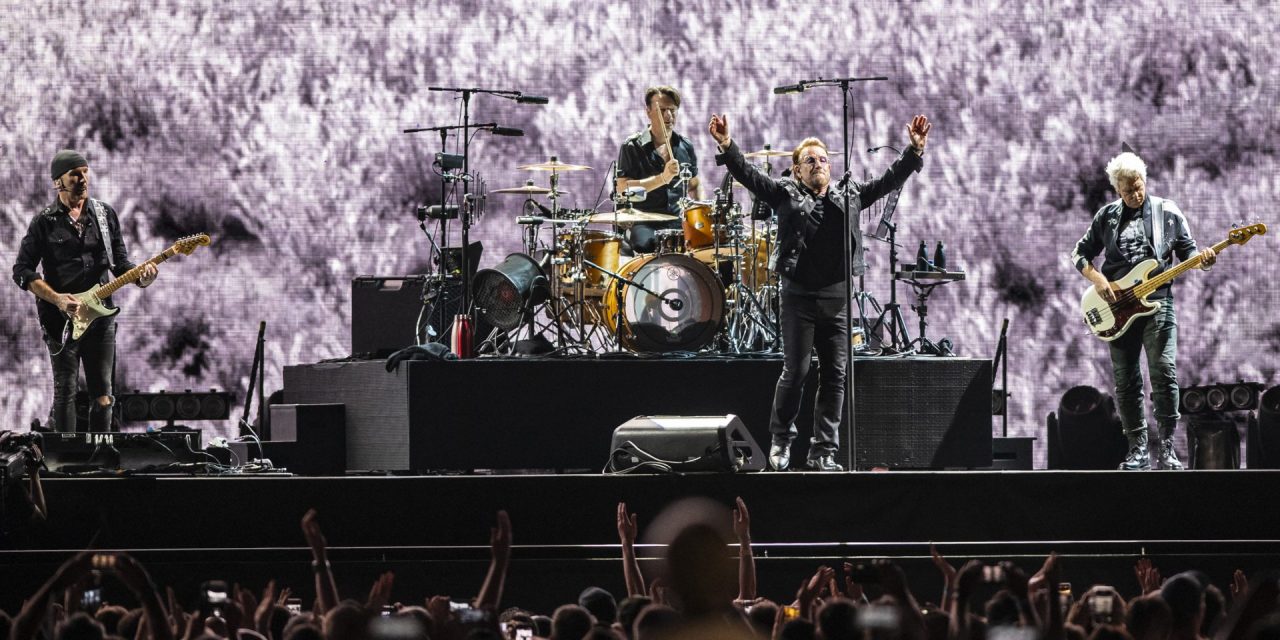 JOSHUA JAUNT: U2 performs Nov. 12 at Suncorp Stadium in Brisbane, Australia. (Getty Images) U2 has launched this year’s extension of “The Joshua Tree” tour, which began in 2017 with a stadium trek in the Americas and Europe to commemorate the 30th anniversary of the historic 1987 album. The 2019 encore of the tour is a five-week stretch with performances in Oceania and Asia during November and December. It marks the iconic band’s first shows in Australia and New Zealand since the “360” tour nine years ago and the first Asian dates since a Japanese stop on the “Vertigo” tour in 2006. The ”Joshua Tree” tour’s second wave began at Mt Smart Stadium Testosterone Propionate in Auckland, New Zealand, on Nov. 8 and 9. With an overall attendance count reaching 69,823 from both performances, the venue logged a box office haul of $7.3 million to earn the rock veterans the […]
To access this post, you must purchase Subscribe to VenuesNow – 1 Year, Subscribe to VenuesNow – 2 Years or Subscribe to VenuesNow – 3 Years. If you are already a member of VenuesNow, please login here: log in