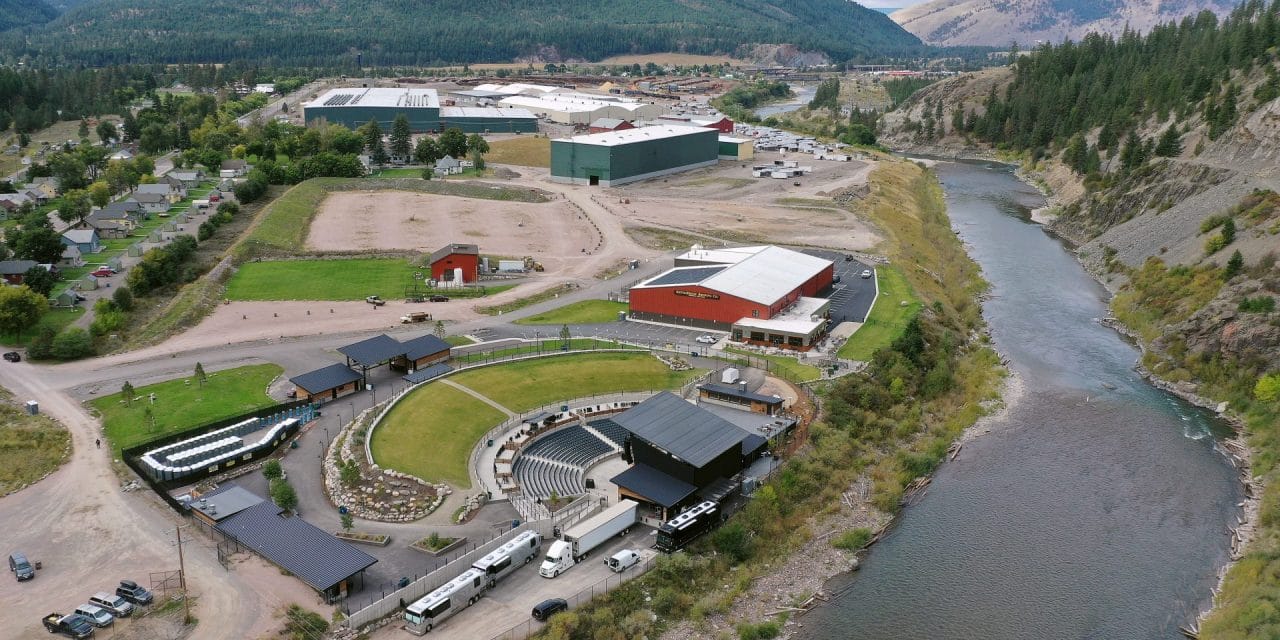 The KettleHouse Brewing Co. (red building) and KettleHouse Amphitheater in Bonner, Mont. (Getty Images) Nick Checota has quickly become one of the key figures of Montana’s entertainment industry. The promoter and venue operator, a journeyman who worked in finance, consulting, and real estate before heading west about a decade ago, founded Logjam Presents in 2016, where he oversees a modest Big Sky Country empire that includes the 550-capacity Top Hat, the 4,500-capacity KettleHouse Amphitheater, and more. In keeping with his prominent status, when Checota connects with VenuesNow on a mid-December morning, he’s just getting off another call – with Montana Senator John Tester (D), as the Senate weighs including the live events industry in pandemic relief legislation before adjourning for the holidays. “The nice thing about Montana is we still have access to our leaders, unlike places like California,” he wryly jokes. “If we want to talk to our senator […]
To access this post, you must purchase Subscribe to VenuesNow – 1 Year, Subscribe to VenuesNow – 2 Years or Subscribe to VenuesNow – 3 Years. If you are already a member of VenuesNow, please login here: log in