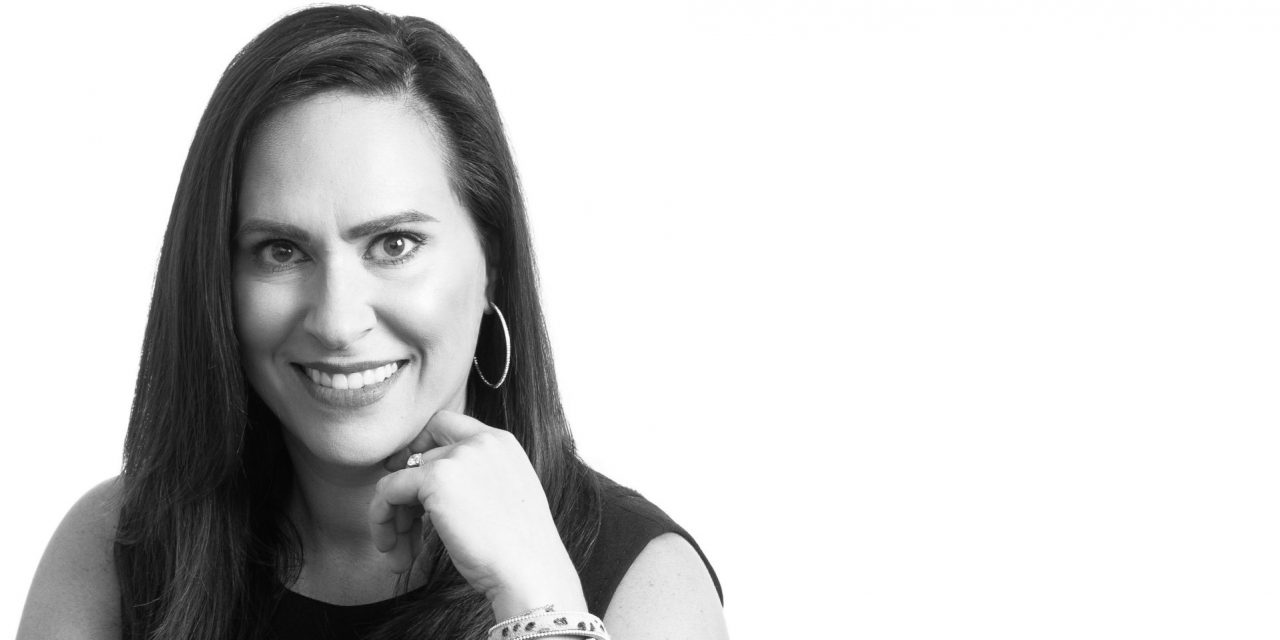 Gina Stingley is leaving Populous to form a marketing consultancy. (Courtesy Populous) In addition to stadium projects, she helped execute rebrand from HOK Sport in 2009 Gina Stingley, a marketing principal with Populous who helped steer the sports industry’s biggest architect through a strategic rebrand in 2009, is leaving the Kansas City firm at the end of the year to launch a marketing consultancy. Stingley spent 15 years at Populous and most recently served as the company’s marketing strategy director. She started working at the old HOK Sport in media relations and over the years evolved into bigger roles in marketing and brand management.  Over that time, Stingley was involved in about 30 big league arena and stadium projects with a total value of several billion dollars. Stingley, the daughter of longtime Kansas high school baseball coach Frank Leo, marketed multiple MLB stadiums, and Target Field, which opened in 2010 […]
To access this post, you must purchase Subscribe to VenuesNow – 1 Year, Subscribe to VenuesNow – 2 Years or Subscribe to VenuesNow – 3 Years. If you are already a member of VenuesNow, please login here: log in