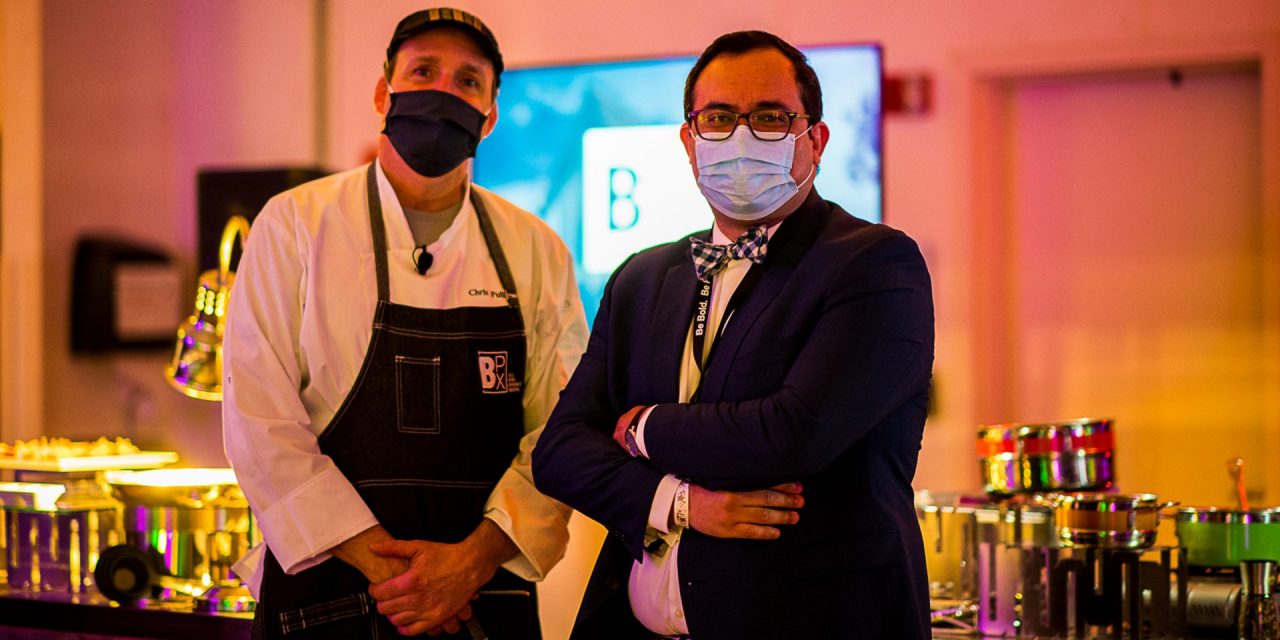 Christopher Pulling (left) and Julio Henriquez (Courtesy Wisconsin Center) The Los Angeles Clippers hired Alex Diaz as chief operating officer, a position from which he will oversee the operations planning of the Inglewood Basketball and Entertainment Center, the team’s future home. His previous roles include senior vice president and general manager at Madison Square Garden and similar roles with the Brooklyn Nets/Barclays Center and the Miami Heat/AmericanAirlines Arena. Derek Goldfarb was named director of partnerships for the new 9,500-seat Savannah Arena, scheduled to open in 2022. As a member of the Oak View Group Facilities team that will manage and operate the arena, Goldfarb will be responsible for securing a naming rights partner, creating founding partners, and developing advertising and promotional relationships. He was chief revenue officer of the ECHL’s South Carolina Stingrays. GF Sports & Entertainment named Lindsey Masciangelo executive vice president of entertainment as the company expands its […]
To access this post, you must purchase Subscribe to VenuesNow – 1 Year, Subscribe to VenuesNow – 2 Years or Subscribe to VenuesNow – 3 Years. If you are already a member of VenuesNow, please login here: log in