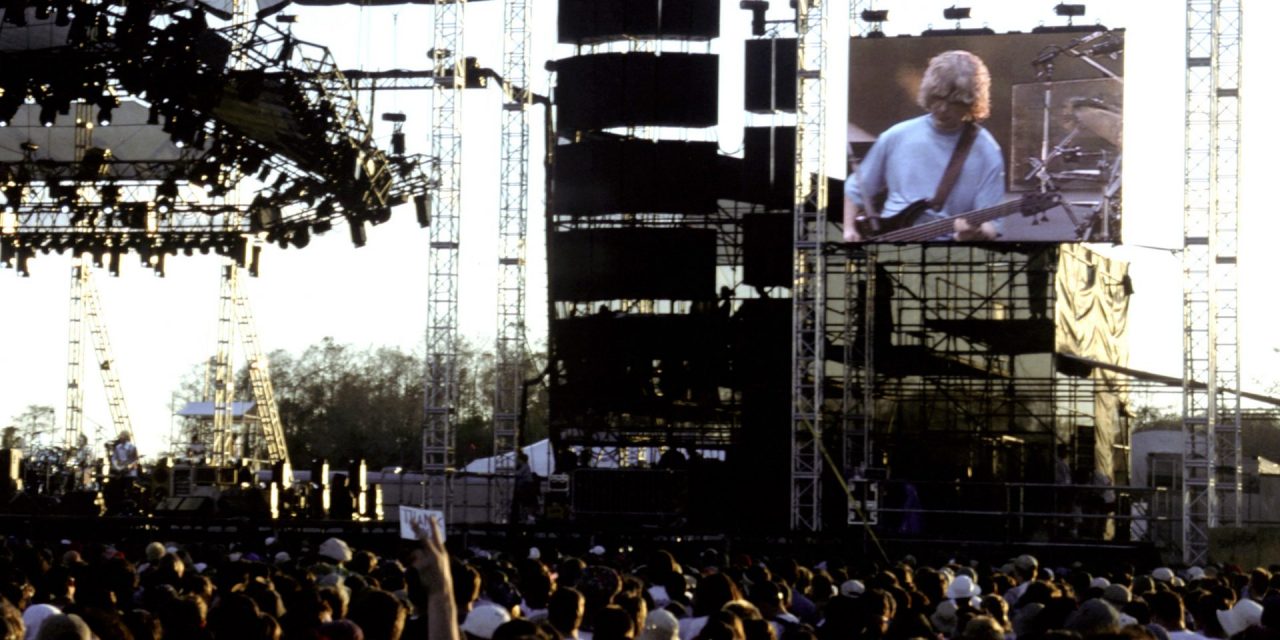 BIG PHISH: Phish had the biggest single-show crowd among Y2K concerts, drawing 75,000 to its Big Cypress show in Florida. (Getty Images) People are often able to tell you where they were and what they were doing when one of life’s major historical events occurred. For those who remember the arrival of 2000 and the commemoration of the new millennium, the Y2K phenomenon was such a moment. All over the world, people welcomed the 21st century in a myriad of ways. Some attended private parties with friends or headed outdoors for fireworks. Many rang in the new year out on the town at clubs, and some paid top dollar for a once-in-a-lifetime concert experience. The box-office archives contain 147 concerts that occurred during the final week leading up to New Year’s Eve 1999 with audiences of all sizes — from 60 tickets sold to 75,000. Grosses compiled during that week […]
To access this post, you must purchase Subscribe to VenuesNow – 1 Year, Subscribe to VenuesNow – 2 Years or Subscribe to VenuesNow – 3 Years. If you are already a member of VenuesNow, please login here: log in