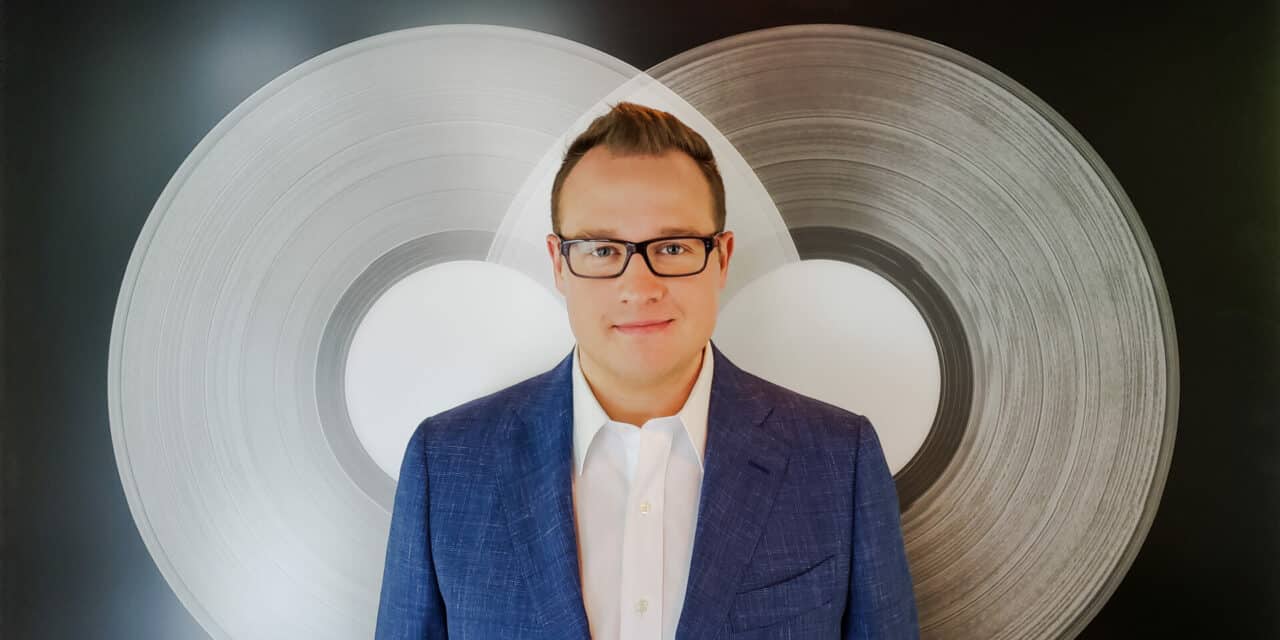 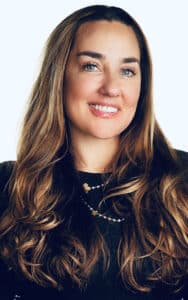 Marketing executive Laurie McGrath has joined venue software management developer Ungerboeck as chief marketing officer. McGrath brings more than 25 yearsof experience in marketing, branding and communications experience to the role, which will see her lead corporate branding and product marketing initiatives. McGrath most recently served as CMO at international supply chain form Tecsys, and before that was CMO for healthcare firm Intalere. Other recent appointments at Ungerboeck include Evelyn Ingram rejoining the company as Sales Director, Enterprise, and Steve Mackenzie in a newly formed role as Chief Innovation Officer, where he will lead the company’s newly liked Worldwide Innovation Lab, which is tasked with designing next-generation event management capabilities. 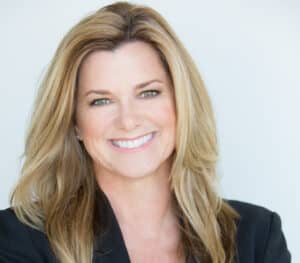 ASM Global appointed Kimberly Weedmark, most recently of Universal Studios Hollywood, as new general manager for the Los Angeles Convention Center. Weedmark has worked in the Los Angeles convention space for over two decades. In her new role, Weedmark will work closely with the City of Los Angeles to continue to grow business at the convention center, which recently celebrated its 50th anniversary.

Del Williams has been promoted to global head of talent by festival and event producer Danny Wimmer Presents. Williams will oversee the curation and booking of all DWP festivals, one-offs and special  events including the current festival roster of Aftershock, Bourbon & Beyond, GoldenSky Country Music Festival, Inkcarceration Music & Tattoo Festival, Louder Than Life and Welcome To Rockville. He will also work closely with Billy Brill and Seth Shomes to grow the  representation of DWP Talent Services, a division that focuses on entertainment for casinos and fairs. DWPTS was launched in 2021 with the acquisition of Billy Alan Productions, led by veteran casino talent buyer Brill. 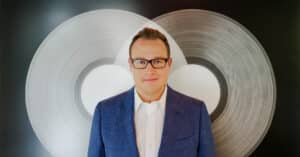 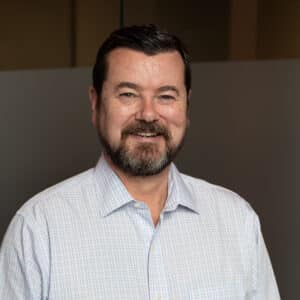 Steve Mackenzie has assumed the newly created role of chief innovation officer at event and booking software company Ungerboeck. Mackenzie most recently served as executive vice president at Ungerboeck, where he also now leads the company’s newly launched Worldwide Innovation Lab, which focuses on designing new event management capabilities. He joined Ungerboeck following its merger with EventBooking, where he served as president. Mackenzie is a Certified Venue Executive and serves as adjunct professor for event technology management at Florida International University. 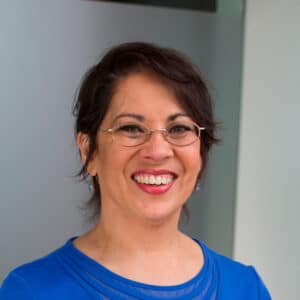 Evelyn Ingram has rejoined Ungerboeck in the role of sales director, enterprise. Ingram previously served as vice president of sales at EventBooking, prior to the merger with Ungerboeck in June 2021. Recognized as a Women of Influence by VenuesNow in 2018, Ingram had been with EventBooking for 19 years. She’s served on several boards and committees at the International Association of Venue Managers including membership, allied, leadership development and diversity and inclusive leadership. She also served on the IAVM board of trustees.