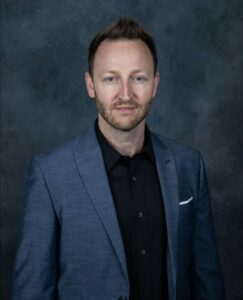 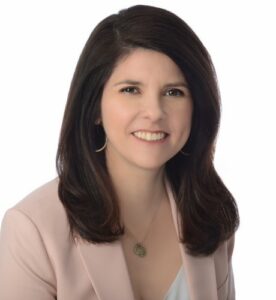 Richard Weitz and Christian Muirhead are now co-chairmen of WME, succeeding Lloyd Braun, who will be stepping down at the end of the year. Weitz joined Endeavor (which later merged to become WME) in 1997 and was made partner and named head of the television packaging department in 2002. Muirhead joined William Morris 18 years ago, and has served as WME’s chief communications officer since 2014. With more than 25 years experience at WME, Weitz shares that “WME is home to me, and I’m thrilled to carry on its century-long history and help set the course for its next 100 years.” While serving as WME’s CCO, Muirhead has orchestrated the communications strategies for more than 30 acquisitions and new business launches. 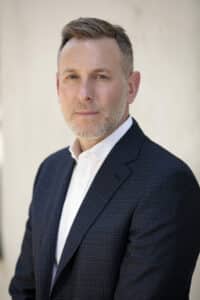 United Talent Agency announced new senior leadership roles for longtime agents and board members David Kramer and Jay Sures. The promotions see Kramer named president while Sures will serve as vice chairman. The Sept. 13 announcement from UTA said that “the move elevates the two veteran company executives and allows each to play to their respective strengths as UTA continues to grow in size, scope and ambition.” Kramer and Sures had served as co-presidents since 2017. The duo both started their careers in mailrooms more than three decades ago and then worked with UTA co-founder Peter Benede. Kramer’s accomplishments include leading UTA’s acquisition of top UK agency, Curtis Brown Group, earlier this summer and working with UTA co-founder and CEO Jeremy Zimmer to bring in top global finance firm, EQT, as UTA’s largest outside investor. 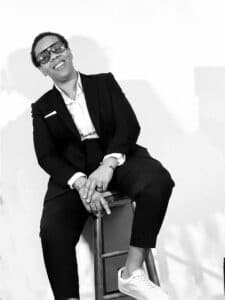 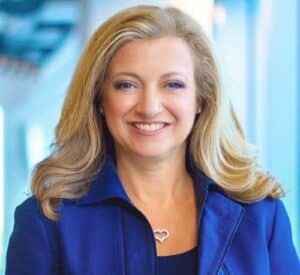 The Philadelphia Convention and Visitors Bureau announced Karen Dougherty Buchholz as the new chair of its board of directors. She serves as executive vice president of administration for Comcast Corporation, headquartered in Philadelphia. Buchholz succeeds longtime CVB chair Nicholas DeBenedictis, chairman emeritus of Aqua America. Buchholz is a graduate of Dickinson College and the Dickinson Center for European Studies in Bologna, Italy. She earned a master’s from the University of Pennsylvania.