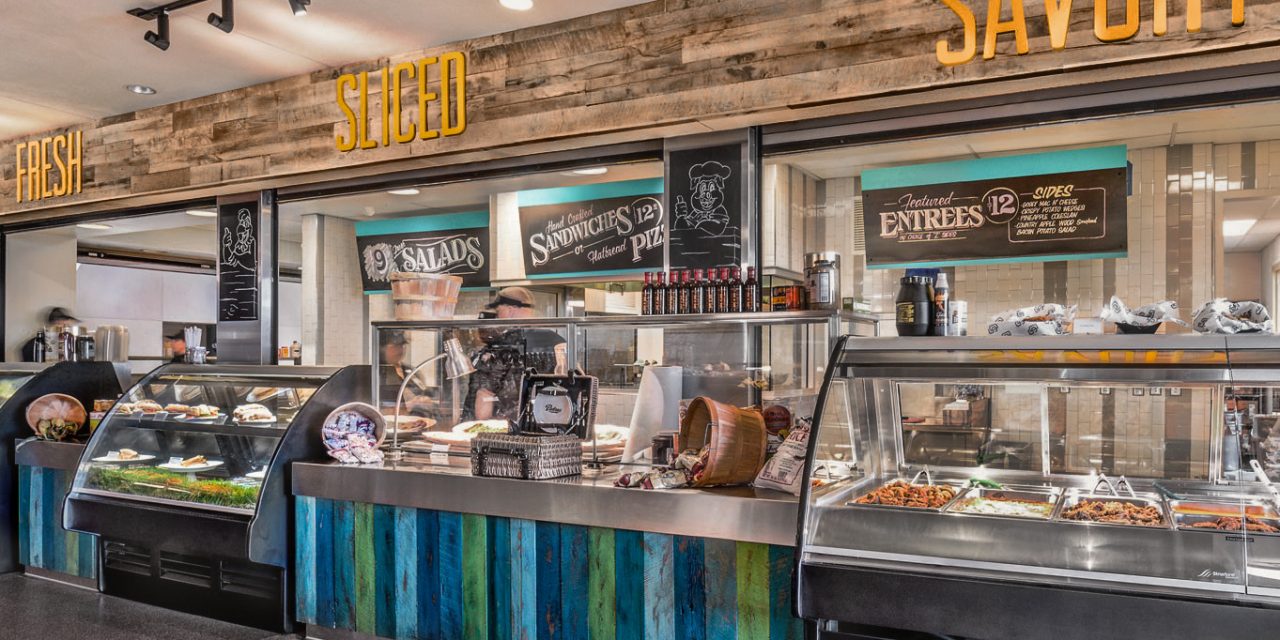 Scott Marshall, a veteran of 25 years in sports concessions, has joined Messenger Corp. to launch a hospitality consulting group to help teams develop food and retail destinations at stadiums and arenas. Marshall, president of the newly formed Messenger Sports, spent the past seven years with the San Diego Padres as chief hospitality officer after coming over from Centerplate, where he was senior vice president of operations. He joins Mark Hawksworth, co-founding partner of Messenger Sports and its executive vice president. Other key executives are design director Russell Nishimoto and Ben Brady, director of architecture. Hawksworth and Nishimoto were already with Messenger, and Brady ran a small architecture firm in Brooklyn. During his tenure with the Padres, Marshall worked with Messenger, a 94-year-old Seattle firm, and Delaware North Sportservice, the team’s food provider, to transform concession spaces at Petco Park into restaurant and deli style stands such as Buona Forchetta […]
To access this post, you must purchase Subscribe to VenuesNow – 1 Year, Subscribe to VenuesNow – 2 Years or Subscribe to VenuesNow – 3 Years. If you are already a member of VenuesNow, please login here: log in