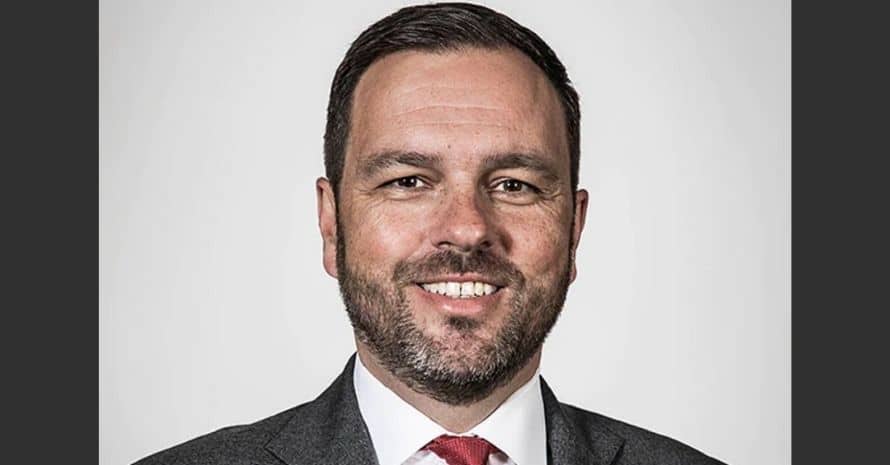 Chris McGowan was recently named president and CEO of Ilitch Sports and Entertainment. The group runs the Detroit Tigers and Detroit Red Wings, plus The District Detroit, a mixed-use development, and 313 Presents, a joint venture with the Detroit Pistons programming events at about 10 venues across the city. McGowan previously spent nine years as president/CEO of the Portland Trail Blazers. He was also CEO of Vulcan Sports and Entertainment, covering multiple venues in Portland and Seattle. McGowan spent six years with AEG as chief operating officer of AEG Sports and helped open Staples Center in 1999. McGowan visited with VenuesNow to discuss his new job in the Motor City. His official start date is Jan. 3. He reports to Chris Ilitch, president and CEO of Ilitch Holdings. What drove your decision to accept the position? I really connected with Chris Ilitch and his vision and using these iconic brands as a […]
To access this post, you must purchase Subscribe to VenuesNow – 1 Year, Subscribe to VenuesNow – 2 Years or Subscribe to VenuesNow – 3 Years. If you are already a member of VenuesNow, please login here: log in