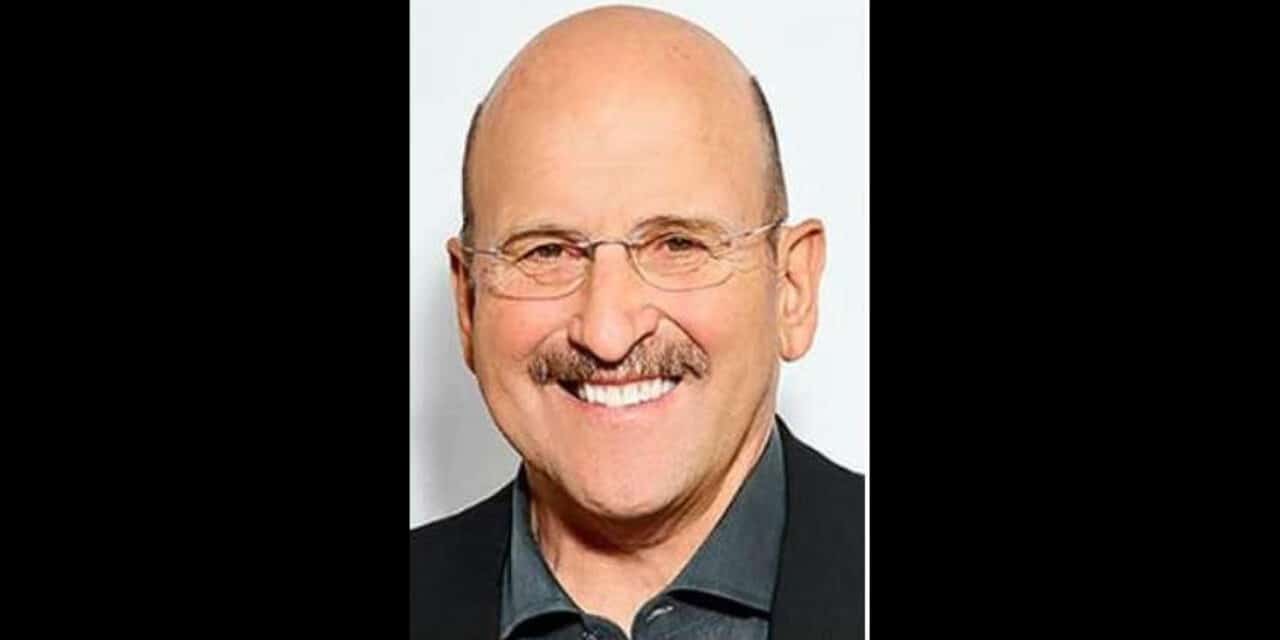 Tributes pour in for a trailblazer in the music merchandise business

Dell Furano, who single-handedly created the black concert T-shirt — along with the rest of the now-lucrative music merchandising industry — died of cancer Sept. 4 at age 71.

Furano partnered with his brother Dave and Bill Graham to establish Winterland Productions, creating a merchandising and marketing juggernaut in the early days of the concert industry, after graduating from Stanford University in 1972.

Winterland Productions was acquired by CBS Records in 1985 and subsequently sold to MCA/Universal in 1988. In 1993, Furano became the founding CEO of Sony Signatures, Sony Corp.’s entertainment, merchandising, licensing and consumer products division.

Furano and his wife, Kym, founded Epic Rights in 2014, a leading artist services company focused on the extension of artist brands, fan experiences, concert merchandising, brand licensing, artist website development and e-commerce opportunities.  The company was sold to Universal Music Group at the end of 2018.

Some of Furano’s most colorful and legendary efforts involved merchandising for Kiss, including such items as the Kiss Kasket, Hello Kitty themed items, toilet paper and condoms, among what he estimated to be some 5,000 separate merch items for the band.

“No one has anything near that amount of catalog or products,” Furano told Pollstar in 2020. “The casket is a very unique product and now they’ve got an urn, so they’ve expanded the product line for the die-hard Kiss fan,” Furano said, laughing.

“We mourn the loss of our friend and partner, Dell Furano, a trailblazer who helped to guide the formation and development of the music merchandise business. Dell was a true entrepreneur, and he leaves an enduring legacy. We extend our deepest condolences to his family and loved ones, “Universal Music Group stated.

“I have been honored to work for Dell for the better part of 30 years,” Epic Rights President and Chief Operating Officer Phil Cussen said in a statement. “He was a true visionary — constantly reinventing our business for changing times while embracing evolving technologies. Through all the changes, he never lost sight of the artist, their representatives, the fans, our partners and our employees. He had a profound and positive impact on so many lives and careers – he was a very special guy, a true giant among men. I, together with the whole Epic family, am going to miss him dearly. Our heartfelt condolences go out to Kym and the entire Furano family.”

The news of Furano’s passing elicited an outpouring of tributes on social media.

Kiss tweeted that Furano was “An irreplaceable original. Rest in peace and never to be forgotten.”

Madonna posted to Facebook of Furano’s role in her career: “Dell also played a pivotal role in the launch of MDNA Skin. Our thoughts go out to his wife and children. Thank you for bringing that sparkle to the eyes of millions of fans throughout the years Dell – you are a star. You will be missed » -Madonna”

Furano was also feted by many in the concert industry whose careers he’d touched over the years.

CAA Head of Music Rob Light on Facebook called Furano “The true king of rock and roll merch. He took an embryonic business and made it part of the infrastructure of Live Music. He always found a way to get a deal done. And  always made the artist money. All while being a decent, good person, who always had a smile and lived live music. RIP”

Furano was a board member of the Licensing Industry Merchandisers’ Association, now Licensing International, the primary trade organization for the worldwide licensing industry. In 2017 Dell was inducted into the organization’s Hall of Fame.