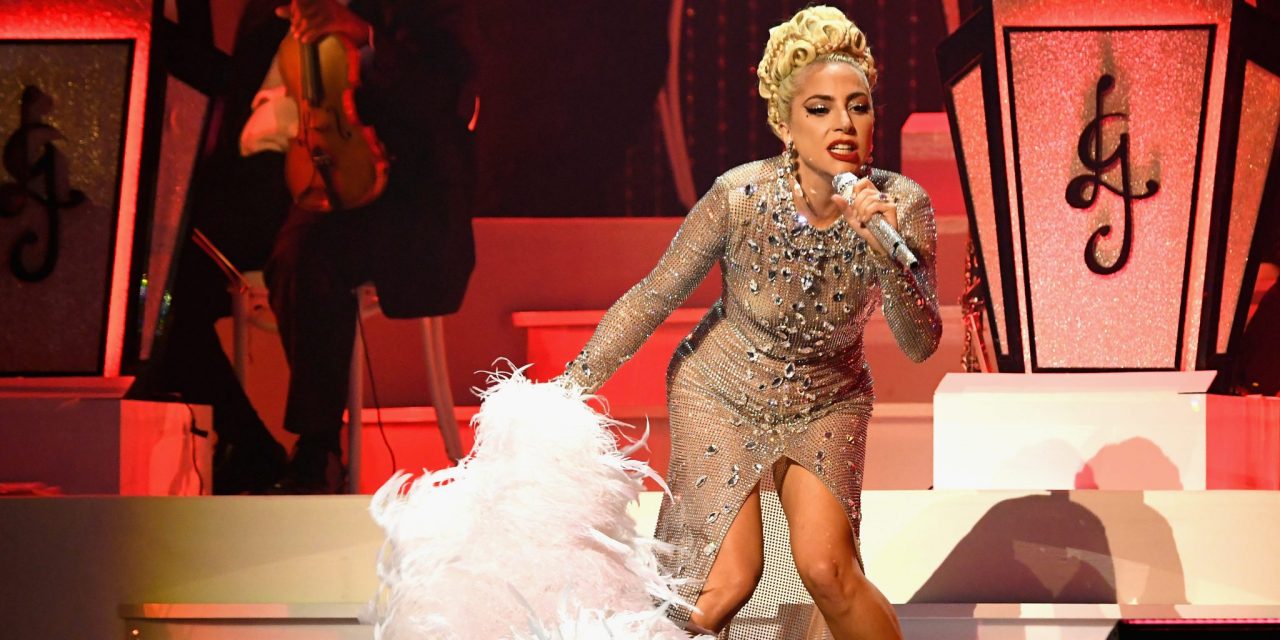 Lady Gaga’s Las Vegas  residency took four positions on the 5,001-10,000 chart with two productions, “Enigma” and “Jazz & Piano.” (Getty Images) Multiday runs from stars and festivals dominate charts for early 2019 — here are some highlights  BTS charts on Hot Tickets with three stadiums, all with concert grosses topping the $10 million mark from two-show engagements. The top box-office counts were logged at the Rose Bowl, where the South Korean boy band drew 113,040 fans over both nights. Sales revenue at the Pasadena, Calif., stadium hit $16.5 million from sellouts on May 4 and 5. • Heading up the 15,001-30,000 category is the Bud Light Music Festival, a three-night event at Atlanta’s State Farm Arena leading up to Super Bowl LIII, which was played Feb. 3 at nearby Mercedes-Benz Stadium. The music fest featured appearances by Cardi B, Aerosmith, Ludacris and others and produced a combined gross of $11.3 […]
To access this post, you must purchase Subscribe to VenuesNow – 1 Year, Subscribe to VenuesNow – 2 Years or Subscribe to VenuesNow – 3 Years. If you are already a member of VenuesNow, please login here: log in