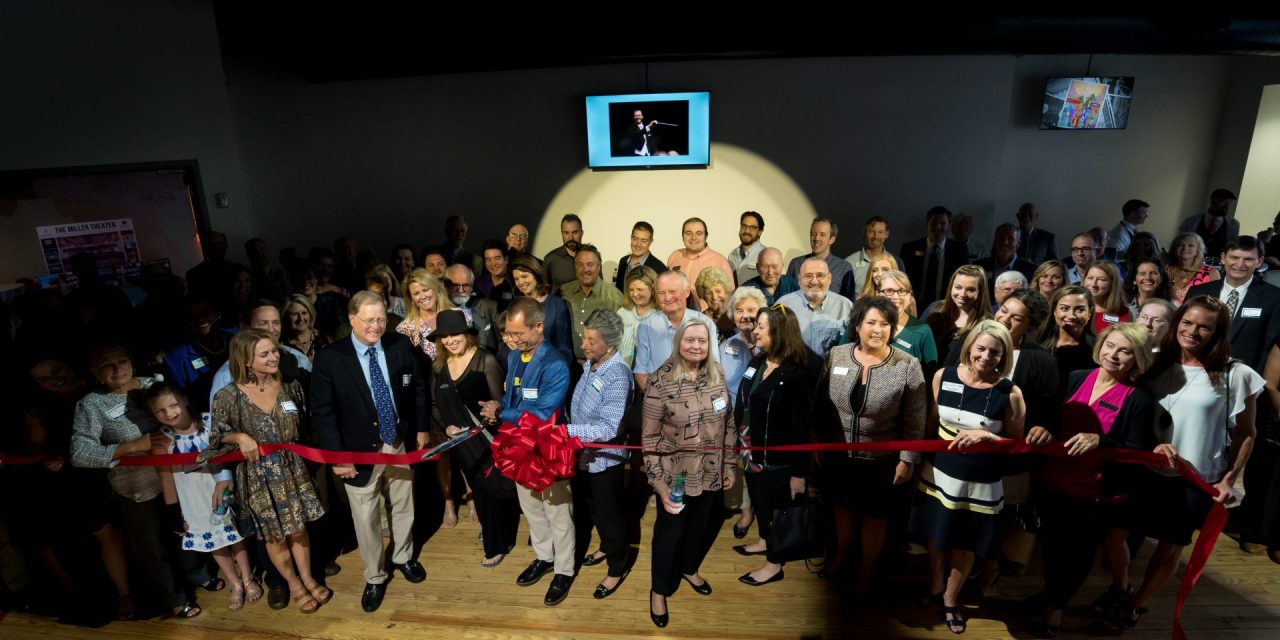 Staff of the Miller Theater’s Knox Music Institute open the venue. (Courtesy The Miller Theater) The Symphony Orchestra Augusta raised $2 million to fund new venue The Miller Theater in Augusta, Ga., celebrated the opening of its final phase, the Knox Music Institute, with a ribbon cutting on September 5. The adjacent 2,000-square-foot space was funded through $2 million in private donations raised by the Symphony Orchestra Augusta over the last 20 months. “We always planned the institute to be part of the theater, which opened in 2018, but the fundraising took a while,” said Marty Elliott, the theater’s general manager. The initial theater renovation plan was to divide parts of the space into educational classrooms. “Fortunately, the building renovation came about in phases, which allowed us to get in there, work with the symphony and realize a design that would be more powerful than individual spaces,” said Elliott. “We […]
To access this post, you must purchase Subscribe to VenuesNow – 1 Year, Subscribe to VenuesNow – 2 Years or Subscribe to VenuesNow – 3 Years. If you are already a member of VenuesNow, please login here: log in