BancorpSouth venues getting an upgrade 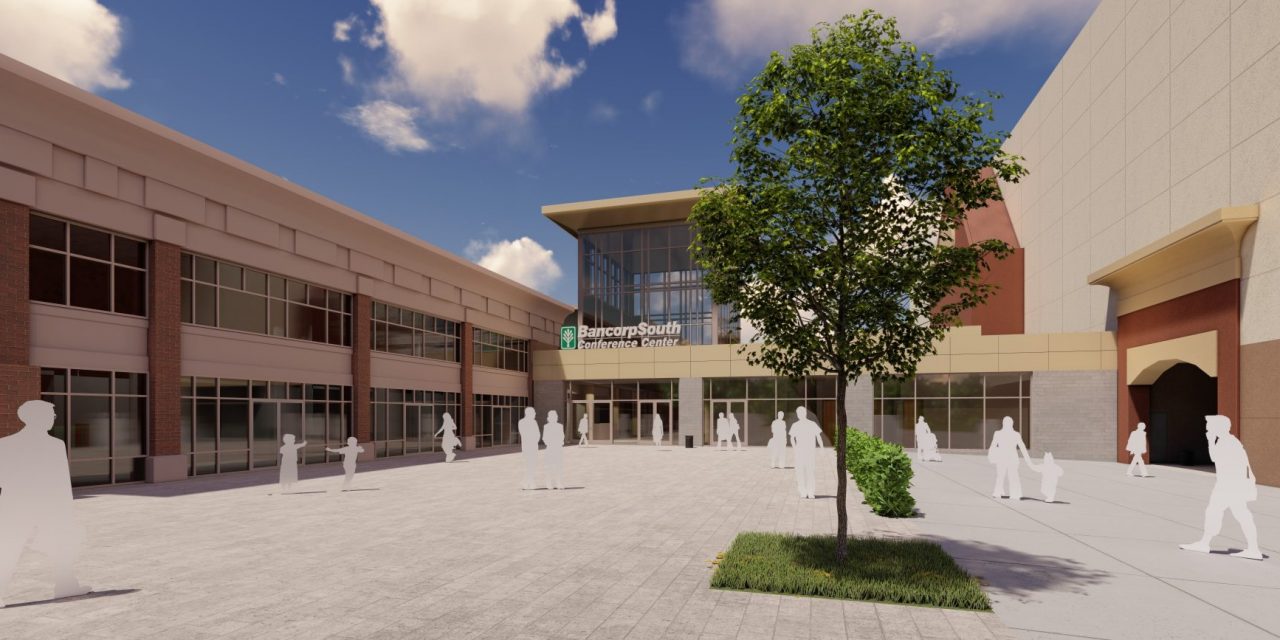 BancorpSouth Arena and Conference Center in Tupelo, Miss., is getting $15.2 million in improvements. (Courtesy BancorpSouth Arena) Renovation expected to increase bookings at convention center The Tupelo, Miss., city council has unanimously approved a $15.2 million upgrade to the BancorpSouth Arena and Conference Center that will connect the 10,000-seat arena and the adjacent convention center. “This is something we’ve been working on since 2014 and it’s taken five years to see it come to fruition,” said Todd Hunt, executive director of the venue. “The arena was built in 1993. In 2006, the city built a convention center that was operated by Hilton Garden. The city took over the conference center in 2013 and has managed both properties since then. The renovation and expansion will physically connect the two facilities.” The arena has hosted Elton John, Tim McGraw & Faith Hill, James Taylor and many others. The conference center has seen […]
To access this post, you must purchase Subscribe to VenuesNow – 1 Year, Subscribe to VenuesNow – 2 Years or Subscribe to VenuesNow – 3 Years. If you are already a member of VenuesNow, please login here: log in