New Minglewood: Club back in operation 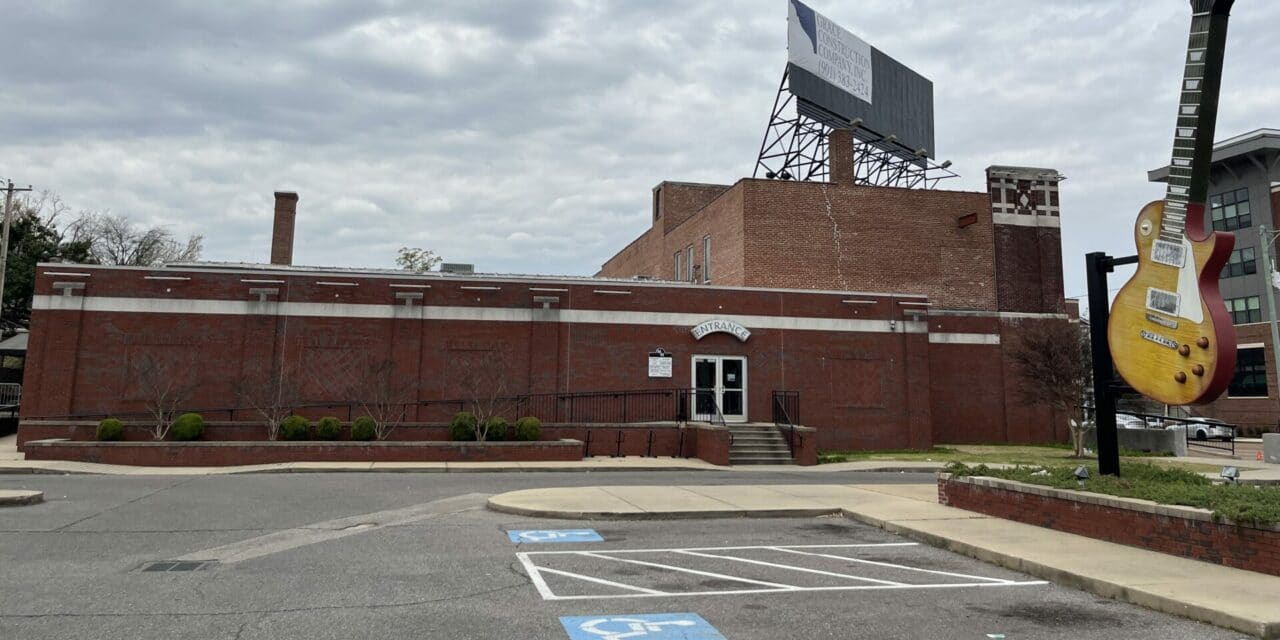 THAT’S HOW I GOT TO MEMPHIS: Renovations to the soon-to-reopen Minglewood Hall include a reconfigured stage and updated sound and lighting systems. (Courtesy venue)

After being closed for two years, Minglewood Hall in Memphis, Tennessee, is set to re-open in May with new owners, a fresh look and a veteran talent booker in Grace Gibson.

“We saw an opportunity to bring this iconic venue back,” said Dan Merker, assistant talent buyer for Minglewood Hall. “This was the community’s go-to for concerts and we are planning on elevating that experience for the artists and fans. When you think about Memphis, you are going to think of Minglewood Hall.” AJ Capital Partners purchased the property and land for $4.2 million, according to the Shelby County Register of Deeds. A.J. Capital also owns Nashville’s Exit/In.

The venue will reopen with a series of shows including Lukas Nelson & Promise of the Real (May 4), Born of Osiris & Veil of Maya (May 9), The Wild Feathers (May 13), Dark Star Orchestra (May 22), Seether (May 24), Daniel Nunnelee (May 27), Shakey Graves (June 10), Everclear (June 19), and comedian Chelcie Lynn (June 24). Gibson is curating the growing schedule of multi-genre performers.

According to Gibson and Merker, artists and returning fans will have an enhanced experience with numerous interior and exterior upgrades that will be implemented in phases over the coming months.

“We started with back-of-house first with updated production and top-end lighting and soundboard,” said Merker. “Décor will happen in phases throughout 2022.” The COVID-forced closure gave the company time to make renovations without schedule disruptions.

“A lot of venues struggled during the pandemic and we were lucky to have the opportunity to take the dark days and use them to make renovations and updates,” added Gibson. “It’s rare in the club world to have time to work on a venue like this without losing content.”

Planned improvements include a reconfigured stage and top-end sound and light systems; atrium updates that include the box office and signage; remodeled green rooms; and a complete overhaul of the public restrooms.

Minglewood’s main hall has an 1,800 capacity and a smaller space, the 1884 Lounge, which can accommodate 400 in a more intimate setting. Gibson said booking the smaller room provides its own rewards. 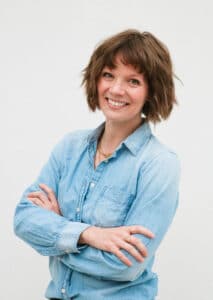 “I really love small clubs,” she explained. “It’s fun and a lot more work than people think on first glance. But having a room the size of the 1884 gives us the opportunity to start working with artists at the beginning of their career. Some are playing in Memphis the first time, or this is their first tour, and that is always exciting – to see artists play here and then watching them as they continue to grow.”

Over the past three years, Gibson has worked as talent buyer for Live Nation in Texas, booking House of Blues Dallas, Bayou Music Center Houston, and Echo Lounge & Music Hall in Dallas. She also had oversight of all club-level booking for Live Nation’s South Region and worked in marketing for Live Nation New York, promoting shows at several venues including Irving Plaza, Gramercy Theater, and Warsaw Ballroom.

Gibson started her career on the agency side as an agent assistant at High Road Touring. She worked in booking at Washington D.C.’s famed 9:30 Club and was the in-house booker for the historic Arlene’s Grocery on the Lower East Side of Manhattan. She was selected for Pollstar’s 2019 Impact: NextGen – Honoring The Future Leaders of The Live Business.

Minglewood Hall was founded in the Tasty Bread factory, which was built nearly a century ago. The space was a church, a designer showroom, and music store before Minglewood Hall opened in 2007 and held its first concert in February 2009 with Old Crow Medicine Show. The venue name was inspired by the song “Minglewood Blues,” which was recorded in Memphis by the Cannon Jug Stompers and later reimagined by the Grateful Dead as “New Minglewood Blues.”

The venue is known for attracting regional and national talent including Melissa Etheridge, Eric Church, Lucinda Williams, Gov’t Mule, Big K.R.I.T., Ben Folds, Kane Brown, Margo Price, and many others. According to Bob Weir, “If you’re ever in Memphis, better stop by Minglewood.”