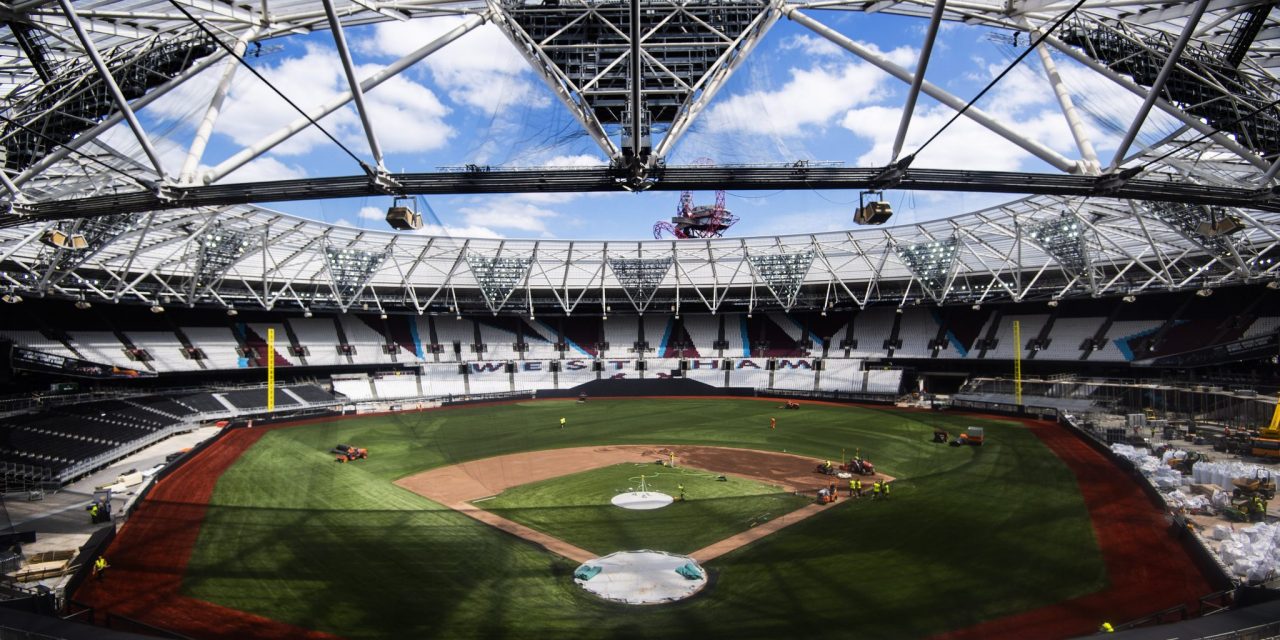 London Stadium is being prepared for the arrival of Major League Baseball on Saturday and Sunday. (Getty Images) Delaware North puts months of planning into Red Sox-Yankees games When Major League Baseball descends upon London Stadium on Saturday and Sunday for two games between the Boston Red Sox and New York Yankees, the first MLB games to be played in Europe, it will bring along the fanfare of America’s pastime. That will include plenty of USA in the food and beverage.  “The thing about the American food plan is it is all interesting, all part of the entertainment,” said Daniel Clark, operations director for U.K. business at Delaware North, concessionaire for the stadium. “You engage eating as part of the occasion, so the menu items are driven on Americana, grande nachos and super dogs loaded with pulled pork.”  Clark’s team visited Delaware North MLB locations in Atlanta and St. Louis […]
To access this post, you must purchase Subscribe to VenuesNow – 1 Year, Subscribe to VenuesNow – 2 Years or Subscribe to VenuesNow – 3 Years. If you are already a member of VenuesNow, please login here: log in