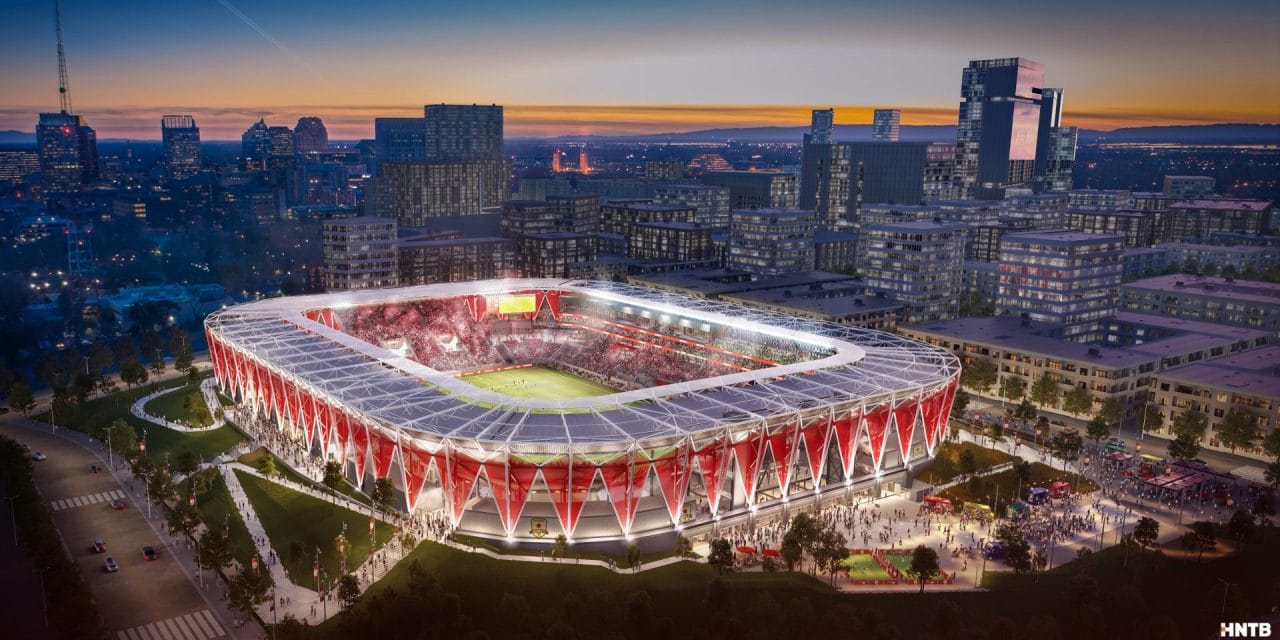 Sacramento will begin MLS play in its new stadium, shown in a rendering, in 2023. (HNTB) Elevate exec selling naming rights for four stadiums, three of them new Naming rights expert Jeff Knapple is going through one of the busiest stretches of his 30-plus years in sports marketing, due in large part to the explosion in Major League Soccer stadium developments. Seven new MLS stadiums are set to open over the next five years, and Knapple, chief partnership officer for Elevate Sports Ventures, is selling naming rights for three of them: Inter Miami CF, Sacramento Republic and St. Louis City SC. In addition, Elevate is selling naming rights for the San Jose Earthquakes’ 5-year-old venue. The 18,000-seat building opened as Avaya Stadium in March 2015 before the technology firm filed for bankruptcy two years later and its name was removed from the building. It’s currently called Earthquakes Stadium. Knapple believes […]
To access this post, you must purchase Subscribe to VenuesNow – 1 Year, Subscribe to VenuesNow – 2 Years or Subscribe to VenuesNow – 3 Years. If you are already a member of VenuesNow, please login here: log in