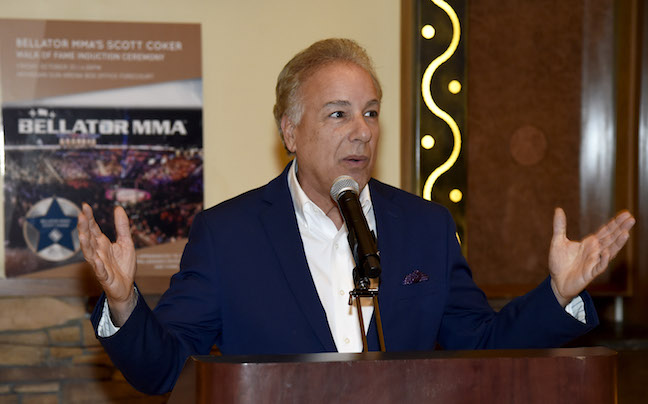 Tom Cantone. (Courtesy MGE) Promotion ‘grows my role as we expand internationally,’ former SVP says Mohegan Gaming & Entertainment promoted Tom Cantone to president of its sports and entertainment division. It’s a new position, and the move took effect Thursday. Cantone was the senior vice president of the casino gaming empire before the bump. “This grows my role as we expand internationally,” Cantone said. “It’s been in the works for some time. We’ve really been focusing on the non-domestic side of things as of late Sustanon 250 (Testosterone Compound), and the title change will help me guide MGE to the next level. While we’re really happy with how fantastic business is in the U.S., we see a tremendous amount of opportunity overseas.” Cantone will continue to work from the Mohegan Sun corporate offices in Uncasville, Conn., also home to the company’s highly successful flagship live entertainment venue, Mohegan Sun Arena. […]
To access this post, you must purchase Subscribe to VenuesNow – 1 Year, Subscribe to VenuesNow – 2 Years or Subscribe to VenuesNow – 3 Years. If you are already a member of VenuesNow, please login here: log in